LineageOs 16 – Supported Devices and Release Date [Android 9.0 Pie]: LineageOS, the Android custom ROM that needs no introduction would be announcing the next major iteration, the LineageOS 16 in the coming months. The unofficial builds have already been started releasing for many android devices. The Lineage OS 16 is based on Android Pie 9.0

Lineage OS rose from the ashes of the CyanoenOS, the once popular custom ROM, that eventually became so popular that manufacturers used to come preloaded into the devices. It had an active development community. It had a massive fanbase. The success was mostly owing to the fact that CyanogenOS came with a ton of built-in features and offered great customization options along with default root access to the device. Despite the initial steps due to some major setbacks, Cyanogen Inc. closed the doors in 2016. LineageOS was a fork of the CyanogenMod with the first version being the LineageOS 14.1 and included active participation from a large community of developers, most of which who had worked on CyanogenMod also.

So, time to move in from this history lesson.

The current official version of LineageOS is the 15.1 and it is built atop Android 8.1 Oreo and comes with a bunch of devices also. But, if you have been living under a rock, you might be knowing that most of the android OEM’s provide OS updates for 2 years only. So, it may well be the case with LineageOS also, as the LineageOS 16 would be its third iteration, meaning that the support for some old devices may end. 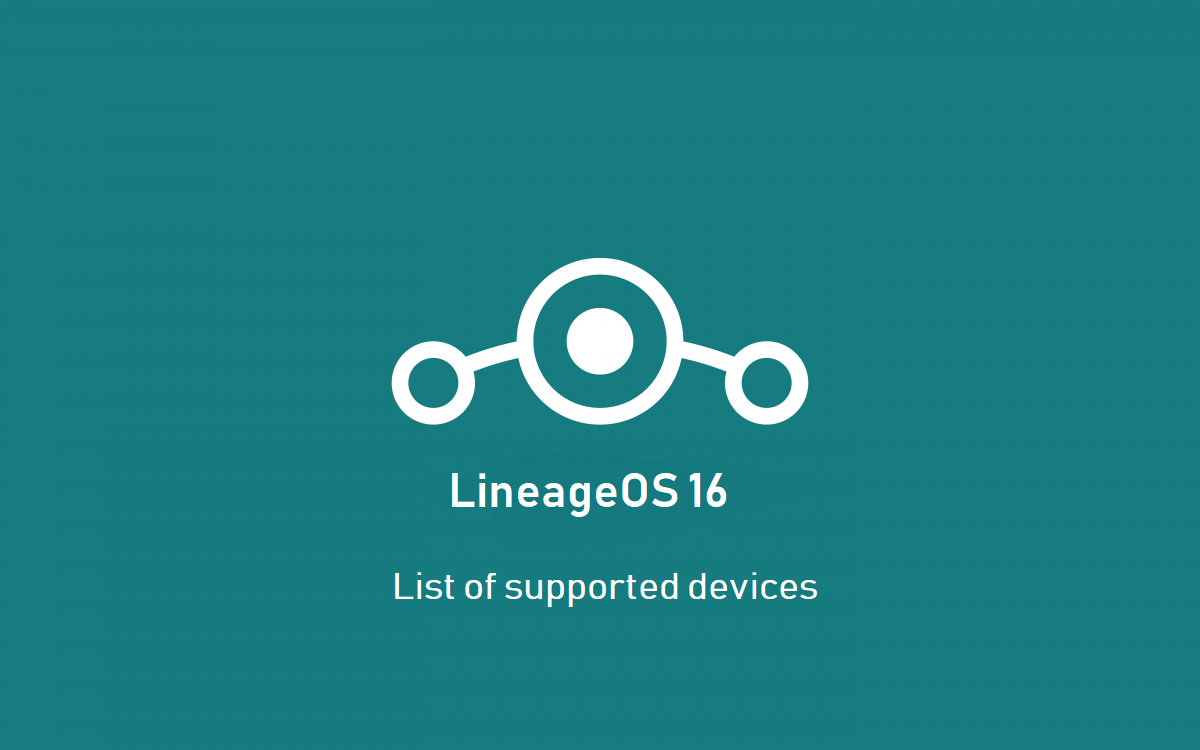 Let’s Start with Google, the company behind Android.

Nokia, or HMD Global, has already maintained a nice record when it comes to providing Android updates. Though these devices did not receive any support from LineageOS 15, it is expected that LineageOS 16 would support the Nokia 8, Nokia 6 2017, Nokia 1, Nokia 2, Nokia 3, Nokia 5.

Motorola devices have got a tepid response from the LineageOS. None of their device from 2017 makes to the list of LineageOS 15 candidates. But still, support for Moto G5 and G5 Plus can be expected. From pre- 2017 devices, the devices include the Moto G4/ G4 Plus, the Moto X Play, the Moto Z /Z Play and the Moto G3 Turbo and the Moto E 2015.

LG has a terrible history of providing OS updates, but their devices are well supported by the LineageOS community. The LineageOS 16 may make an appearance on all G series devices, right from the original G to G6. Expecting support for V30 and G7 should not prove to be a disappointment.

Even though its market share is not significant, it still receives love from the Lineage community, owing to which, it can be expected that LineageOS would show up on the Xperia M, Xperia T, Xperia XZ lineup along with Xperia ZR, Z3+, Z5/ Z5 Compact.

HTC another major, now almost defunct smartphone manufacturer may have a couple of devices who would be given the opportunity to run the LineageOS 16. The devices include HTC One 2014, HTC 10, HTC M8 and the U11 lineup.

Now, moving onto the manufacturers from mainland China

Huawei, the most prominent of these, may have some devices would be getting the boon of LineageOS 16, the Honor 5X, Honor 4X, Honor 7X the Honor 8 and the Honor 9/ 9i Lite.

Xiaomi, another major manufacturer’s given devices may get the Lineage OS 16. The Xiaomi Redmi 1S, Redmi Note 3, Mi 4, Mi Mix, Mi5/ 5S/ 5S Plus the Redmi Note 4 Plus and the Redmi Note 5 Pro.

OnePlus’s entire portfolio of devices except the One Plus One may be getting the Lineage OS 16. Though support for OnePlus 2 may be doubtful.

Lenovo’s Vibe Z2 Pro, the Zuk Z1 and the P2 are the only forerunners from the company to get the official LineageOS 16.

Lineage OS 16 is the latest version of Lineage OS. The ROM is based on Android 9.0 Pie source code. Some Lineage OS 16 are normal zip files and some are GSI files.