How to prevent OnePlus from collecting user information, Several companies like Google, Apple and Microsoft are known for collecting user data in order to provide a better user experience. But these companies do not collect user data without the user’s consent.

Precisely the fact that OnePlus has been criticized these days, who has been found guilty of collecting user data without his knowledge.

Christopher Moore, a software engineer mentioned in his technology blog how OnePlus is collecting information from its users without his permission. Moore began monitoring Internet traffic from his OnePlus 2 using a free security tool called OWASP ZAP during the SANS Holiday Hack Challenge 2016. This tool can automatically find security issues in web applications.

Moore has found that his user information such as IMEI number, service provider names, MAC addresses, serial numbers, IMSI prefixes and other private data were collected by this device from open.oneplus.net, a site hosted on Amazon AWS.

Upon further investigation, Moore found that his OnePlus 2 has also sent some other information about locks and unlocks, reboot, screen timestamps, and phone charging. 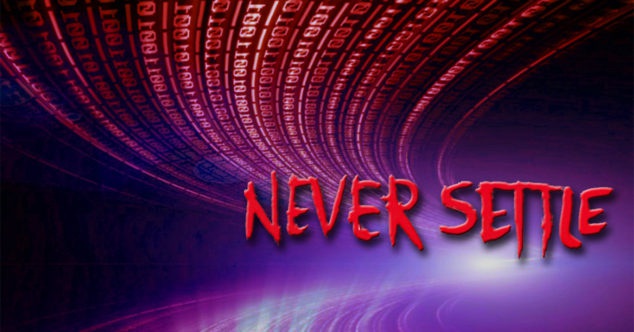 Before these accusations, in the last few hours, the Chinese brand has stated that it securely transmits the analyzes in two different streams through HTTPS to an Amazon server. The first flow is the usage analysis, which collects so that you can adjust the software according to the behavior of the user. This transmission of user activity can be disabled by accessing ‘Settings’ -> ‘Advanced’ -> ‘User Experience Program’.

The second flow is the device information, which is collected to provide better after-sales service, but the statement does not address privacy issues so the Chinese manufacturer is losing consumer confidence alarmingly.

This is the command that can be used to prevent OnePlus from collecting user information without knowledge:

This permanently disables the OnePlus Device Manager application via ADB, without the need for root. If you want to further know about how to do this you could head over to chrisdc moore blog.