by Varun Kesari
in Featured, How To Guides, Root, Tweaks

If you have root access on your OnePlus 5, you may be interested in one of the latest MODs created by the Scene Android movement. As happened similarly with terminals such as the Samsung Galaxy S8, the MOD created aims to improve the quality of the photographs captured with the OnePlus 5 camera.

Although Google offers a standard with Android, smartphone manufacturers have in their hands a wide range of possibilities to differentiate their devices. And is that the hardware is likely to offer a better or worse user experience according to the optimization of the software that manages it. At this point, we can perfectly position the camera, an element that is greatly influenced by the compression algorithms applied by each brand. And it is that the same sensor can behave very differently depending on the degree of optimization offered by the camera application.

A MOD to decrease the compression of the OnePlus 5 camera

This is the point at which a user integrated into the XDA community has had an impact after publishing a MOD focused on optimizing the degree of compression of the photographs captured with the OnePlus 5 camera. 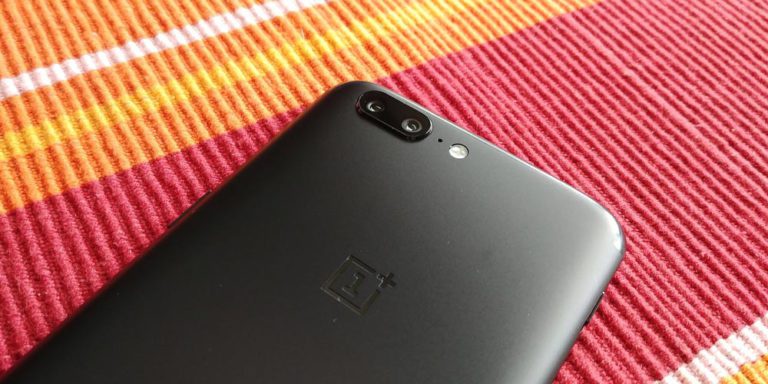 According to the explanations offered in this thread, it indicates that it has verified how OnePlus determines the degree of compression of the photos captured by the OnePlus 5 camera with a value of 95 on a scale of 100. A balance between image quality and weight of the same in MB that the user nicknamed as txx1219 wanted to optimize and raise to the maximum possible, setting that value to 100 and avoid as much as possible the compression of the resulting photos.

Installation by means of the TWRP recovery

While for the moment users who have decided to follow their instructions to install the MOD have not offered too many details on the changes experienced, this readjustment of compression seeks to minimize the loss of data caused by the compression technology of the jpg format.

And how do I install the MOD for the OnePlus 5 camera? According to the indications provided by the developer, you only need to download the zip file published here and proceed to its flashing (installation) from the TWRP recovery, as if it were a customized ROM. Therefore, to carry out this process it is essential that the OnePlus 5 has root. In the same way, there is a file compatible with Magisk that also allows its installation.

MIUI 9 tricks to save battery on your Xiaomi mobile