Three mobiles that have something in common, such as its exterior design, captained by a huge screen that has a few slim edges and upper and lower edges. Of course, the standard version that we will review in the comparison of the Huawei Mate 10, does not have this screen. Let’s see what unites them and what is what distances them.

Also Read: How to get unlimited storage in Google Photos

In this section, the standard Mate 10 is clearly at a disadvantage compared to the other two contenders, not in vain both the Samsung Galaxy Note 8 and the LG V30 have screens that occupy almost all of their front. The Huawei Mate 10 offers a 5.9-inch screen with QHD resolution. While the Galaxy Note 8 offers an infinite screen 6.3 inches, with curved side edges and a ratio of 18:9, with a resolution greater than QHD+ to that of the Mate 10. The same resolution provides the screen 6 inches of LG V30, that yes, is completely flat, in the style of the LG G6. 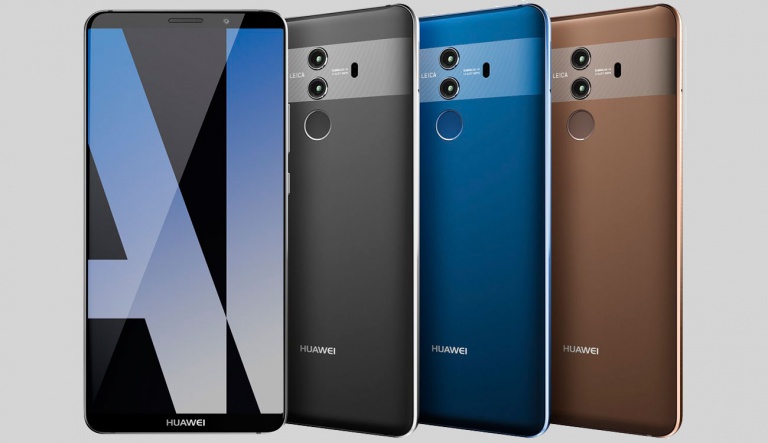 Here the Huawei Mate 10 stands out for two very interesting details, the first is its processor, the new Kirin 970 that premieres this terminal, but especially its NPU, which is dedicated exclusively to artificial intelligence. This is something that allows you to process much faster than your two rivals information, such as image recognition, while reducing power consumption. In contrast the Samsung Galaxy Note 8 has the processor Exynos 8895, made in-house as Huawei, while the LG V30 bet on the Snapdragon 835. As for RAM, the Mate 10 has 4GB, while the LG V30 and Note 8 offers 6GB of RAM. 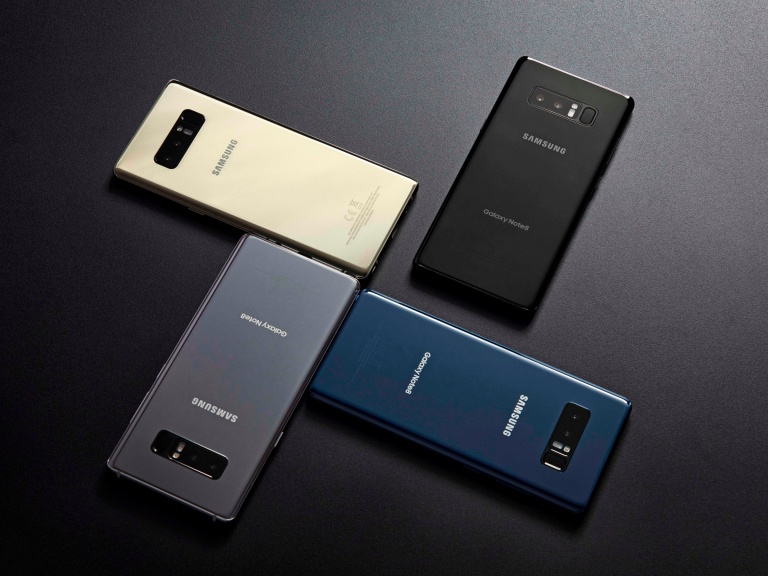 In this section the three terminals have a dual camera. Huawei Mate 10 relies on Leica SUMMILUX-H lenses, with 20 and 12 megapixel, mono and RGB sensors respectively. While on the front has an 8-megapixel sensor. For its part the Samsung Galaxy Note 8 releases a dual camera of 12 megapixels, and f / 1.7 aperture, while the front has an 8-megapixel f / 1.7 sensor. The LG V30 has a dual 16 megapixel camera, with a record f / 1.6 aperture, while the front offers 5 megapixels. 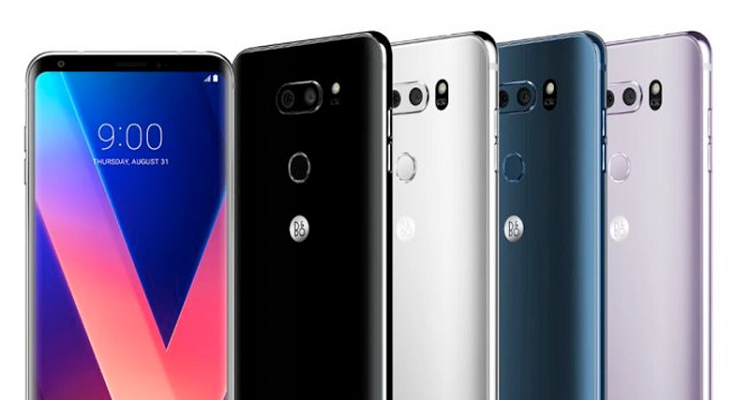 Here the Huawei Mate 10 has a large battery of 4000mAh, which is also benefited by the NPU, which is able to adopt consumption patterns in an intelligent way based on our habits to optimize the autonomy of the terminal. For its part both the Samsung Galaxy Note 8 and the LG V30 have a 3300mAh battery, lower capacity than the Huawei terminal. The three phones have Android Nougat, in one of its latest versions, 7.1.1 for Note 8 and 7.1.2 for the LG V30. While the Huawei Mate 10 premieres EMUI 8, which at the moment also arrives with Nougat. 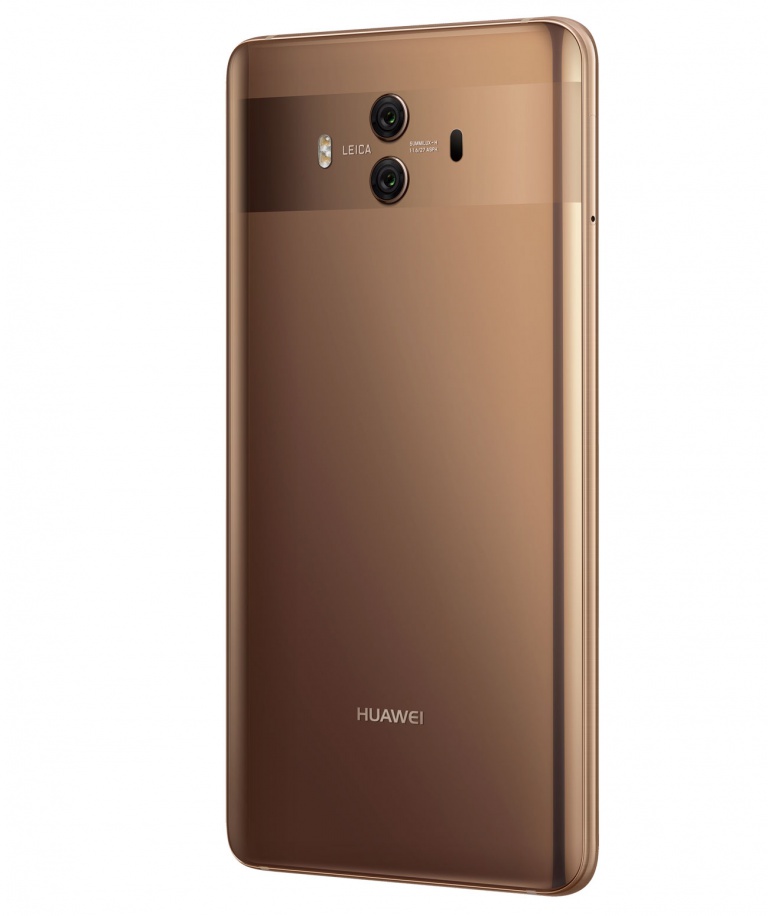 Going back to the main features of these giants, we can easily reach two conclusions, one of them is that the Huawei Mate 10, which will be sold in India, stands out for its new Kirin 970 processor, but especially for its NPU, which offers undoubted advantages of artificial intelligence processing. Instead it has a traditional design in front of the big screens of the Samsung Galaxy Note 8 and LG V30, which stand out in turn to have the most powerful processors of the moment, with excellent cameras and a more compact size. No doubt three terminals that shine with their own light, albeit for different reasons.
You can simply buy any of these phones and you would be pleadged to have it as all of them are the best in the market Right Now.

OnePlus launched the most-anticipated OnePlus 6T device on October 29 this year. The 3.5mm headphone jack is no more available,...