Samsung could implement a portrait mode like the Google Pixel 2 in the camera of the Galaxy S8, If the recent information from a technical consultation by a user is confirmed, the Samsung Galaxy S8 camera could soon receive a great improvement. According to the response received, the manufacturer would be able to develop a portrait mode like the Google Pixel 2 to be integrated into the Galaxy S8 through the next device update.

If something Google has demonstrated with its Pixel is that it handles the camera software perfectly. If already the logarithms employed in the first Google Pixel achieved exceptional photographic quality in its segment, Google Pixel 2 has not only improved the results but has pulverized its adversaries. These are the conclusions we can draw from the recent analysis carried out by the DxOMark team.

The Google Pixel 2 camera, the reference in the sector

DXO score says it all. The Google Pixel 2 achieved a score of 98, well above the 94 points of its most immediate pursuer, the iPhone 8 Plus. One of the facets that surprised us the above mentioned Google Pixel 2 was the portrait mode. Despite having only one sensor, the camera achieved a spectacular blur effect through portrait mode. We have only to take a look at the first examples offered by the company shortly after its official presentation.

Well, these incredible results, we repeat that despite not having a second camera – most of the occasions to improve the effect of depth or Bokeh -, has had an impact on other users. So much so that a Samsung Galaxy S8 owner has asked the Samsung support department about the possibility of their device integrating a function similar to the one used by the big G in their Google Pixel 2. 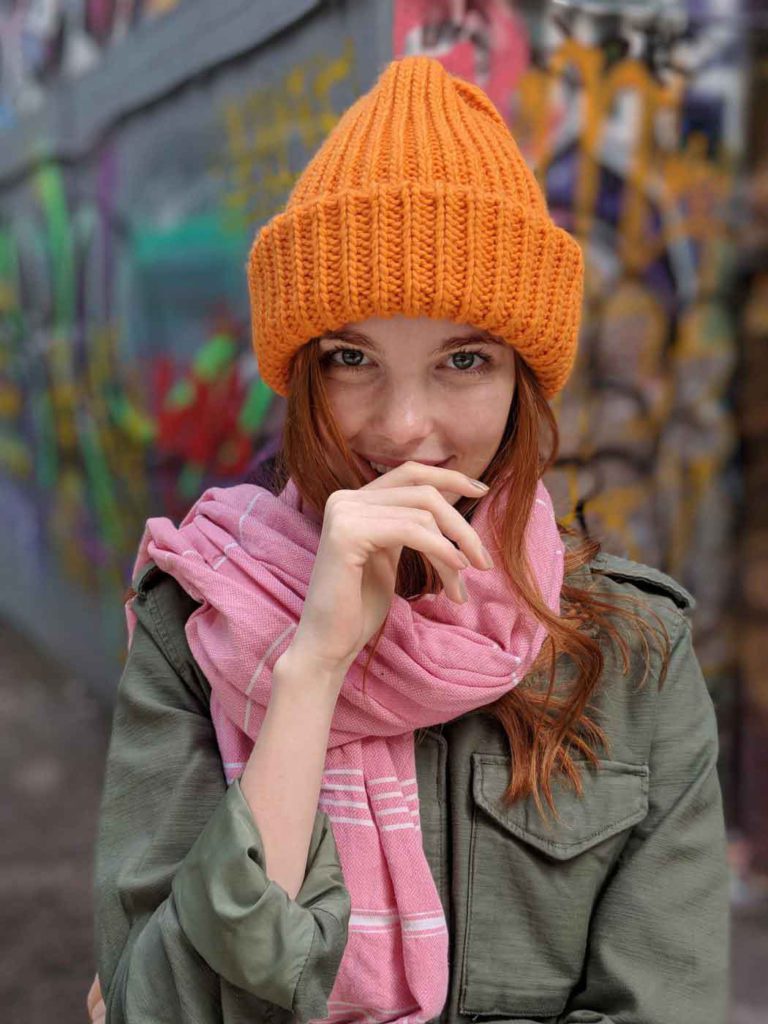 The answer has been very direct. As can be seen in the screenshot in which the user shows the question and the response received later via email, Samsung would be in the process of developing a portrait mode for the Samsung Galaxy S8 camera that achieves similar results to those of Google Pixel 2.

A more successful blur effect for the Galaxy S8 camera

If the information is confirmed, it would be a great improvement for the Samsung Galaxy S8 camera. At the moment, the South Korean standard bearer has the selective focus mode that allows simulating the effect of bokeh own blur. However, the results are far from achieved by Google Pixel 2. A Google Pixel 2 that achieves that effect with a portrait mode based on pure and hard software, without the aid of a secondary camera. So the Google Pixel 2 is the best example and guarantee to believe that Samsung could equally implement a portrait mode similar to the camera of the Samsung Galaxy S8.

Although you have enough graphics material that shows the great effect of blur Pixel 2, we remind you that you can find more examples in the gallery facilitated by Google.

Samsung Galaxy S8 can surely implement this feature as it also has the same camera setup as the Google Pixel 2 and The Google 2 XL, As both of these phone packs a Dual-Pixel Sensor which is used In Google Pixel 2 And Google Pixel 2 XL that help in machine learning technology that analyzes the depth in the background and then help to make the picture possible to what a portrait mode offers, Also one more Identical feature both the Google Pixel 2/ 2 XL and Samsung Galaxy S8 have in common is the camera micron size (both 1.4um) which too helps spread more light on the image. So it can be definete for Samsung to provide this feature in the S8 and S8+ tho the release date it still not up and it can possibly be a rumor only.