No one doubts that the hardware of these new Google phones is extraordinary, but it seems that the software is failing in many ways. Hence, the solution to all the problems of these terminals, at least those we knew until yesterday, will end with an update that is already underway.

Also Read: The problems of the Google Pixel 2 XL could be solved with an update

Although Google has not opted to include a dual rear camera configuration, as the competition already does, the Internet giant opts to give continuity to a single sensor. The same, with a maximum resolution of 12.2 megapixels – pixel size of 1.4 microns – and an optic with aperture lenses f / 1.8, achieves the highest score achieved by a smartphone in the tests of DxOMark, with 98 points. Among the benefits that we have to mention is the Dual Pixel technology and focus by means of a laser sensor. In addition, optics and sensors have optical and electronic stabilization systems for greater effectiveness

With respect to the front camera, the Google Pixel 2 XL includes an eight-megapixel sensor accompanied by optics with f / 2.4 lenses and fixed focus. The video recording is at 1080p @ 30fps.

The portrait mode of the Google Pixel 2 XL also fails

Undoubtedly it is one of the fashionable effects in the cameras of current mobile phones, as is the portrait. Thanks to him we can take pictures with a practically professional finish. An effect that usually occurs in phones with dual cameras, but that Google Pixel 2 manages to do despite having only one sensor, instead of two. But users are now warning about problems using this portrait mode and alternating it with burst mode, let’s see what it consists of. 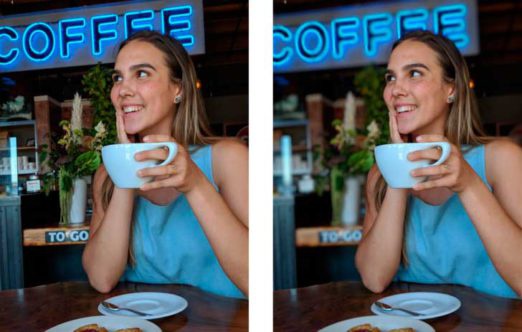 The problem is occurring when the users of the Google Pixel 2 XL try to use this portrait mode alternated with the burst mode, shooting a multitude of photos in a very short time, as usual, this mode. But some users are taking a disappointment to check that after reviewing the photos made in burst and named as BURST, which is what describes the portrait modes, these images have a normal appearance and not with the usual blur that is applied with this mode. 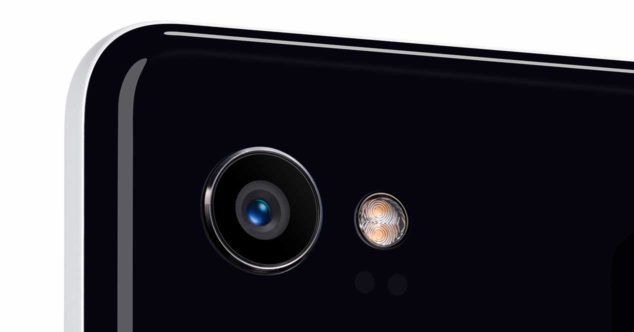 In fact, you can see an image shot in one of these bursts, and how it appears with and without the portrait mode, although supposedly both photos are made with this effect. Everything seems to indicate that the Google Pixel 2 XL “goes” crazy by throwing a burst mode with the portrait activated. In this case, everything points to a software error, and the post-processing of the images, which in this case seems to make a mess when applying the portrait mode. One option is to be able to make bursts in this mode that can be very useful to find the perfect pose with that unfocused background so “trendy”. It is expected that the future update of the Pixel 2 will also offer us a solution to this problem.