On October 23, the Internet giant reported that it was investigating what the problem was on the screen of the Google Pixel 2 XL. And it seems that they have finally come up with the solution to make the screens of their new phone Made By Google work correctly by offering correct tones. 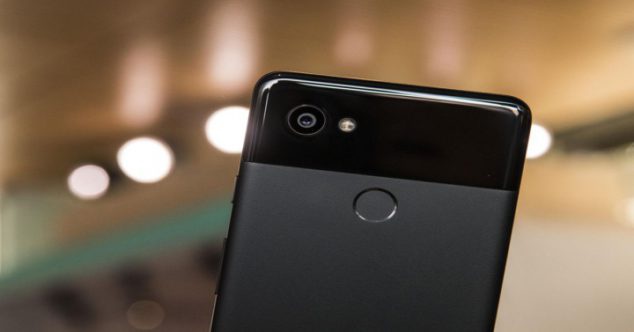 Google has found the solution to the problems of the Google Pixel 2 XL: to update the software

And is that users have complained mainly that the colors are too dull and boring. The screen of the Google Pixel 2 XL is formed by a panel Super AMOLED of Samsung. The problem is that it is calibrated to show colors with a less saturated tone (sRGB +10 percent) to achieve a range of colors closer to reality.

For now, Google has found a solution to the Google Pixel 2 XL problems. For this, it will launch an update that will add a new mode called “saturation mode” which, as the name suggests, will make the screen look more saturated colors and close to what we have seen in the first generation Pixel.

According to the Internet giant, the standard calibration of the screen in the Google Pixel 2 XL is due to the ability of the latest version of the operating system, Android 8 Oreo, to understand the color spaces and thus read the colors of the images showing greater precision. With this new saturation mode will make the screen is set without these colors are managed to make them look brighter and more vivid. 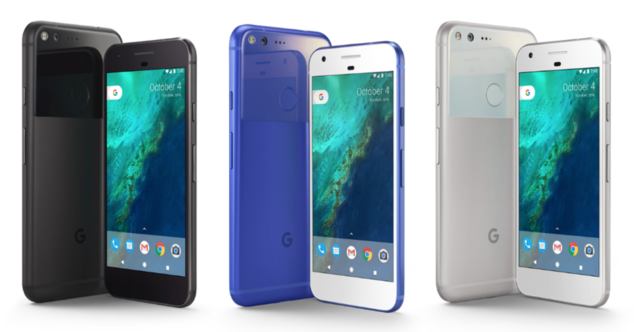 “We know that the color mode is really a user’s choice. Many of them prefer precise colors and others prefer more saturated colors. What we have discovered is that you can acclimatize to either of them. “

But of course, this is one of the problems of the Google Pixel 2 XL, but there is more. Some users have found burns on the Google Pixel 2 XL screen and others have noticed problems when recording and taking pictures. These types of problems are well known in OLED screens, but it is very strange that they appear after two weeks of use.

In the case of this problem Google Pixel 2 XL, the big G has addressed the problem commenting that the aging of the screen is perfectly normal compared to similar panels used in other smartphones with the same technology in their panels, although Google wants to solve this problem through a change in the software that will reduce the maximum brightness of the panel by 50 nits, in addition to introducing a navigation bar that fades and causing developers to use a white navigation bar for their applications to extend the useful life of the Google Pixel 2 XL screen..

And finally we have that blue tone detected in some phones and that becomes one of the problems Google Pixel 2 XL more annoying. A solution has not yet been found for this problem, although Google is still working hard to make your new phone a success. We will see if they can recover the client’s trust because for now the disappointment has been capitalized.