This year OnePlus 6 flagship smartphone was launched on May 22, 2018, with amazing specs and features. Now the OnePlus 6T device information surfaced online by the EEC (Eurasian Economic Commission). The much-awaited OnePlus 6T is rumored to be the first handset to be sold via T-Mobile carrier in the US. The leaked information indicating that the device could be launched later this year. But according to the few years activities, the company could also launch in November this year. 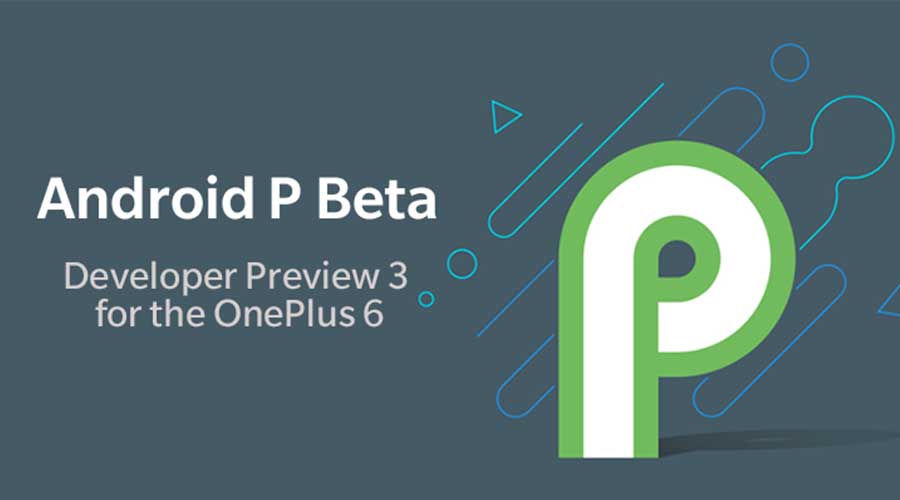 The upcoming OnePlus 6T model numbered as A6013 has been recently certified by the EEC. The rumored price of this handset is around $550 for the T-Mobile carrier variant. So, the base model could be priced around at $500-$530 in other countries as well. The leaked details don’t reveal any specifications or features yet. 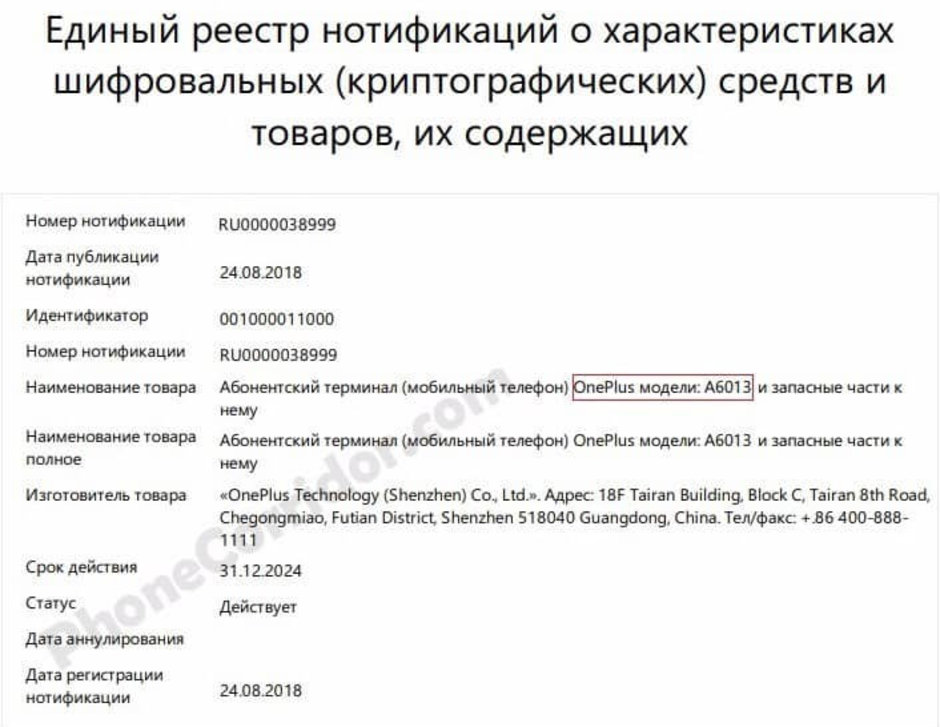 However, we can expect the Qualcomm Snapdragon 845 SoC with Adreno 630 GPU inside the smartphone. The recently leaked concept design of the OnePlus 6T seems great with FullView display and a waterdrop styled notch. This time, OnePlus could provide a wider screen-to-body ratio up to 93 percent like the Oppo R17 Pro and other newly launched devices. It’s also rumored that the phone could come with a 6.4-inch Super AMOLED display with a dual rear camera of the 12MP+20MP sensor and a 20MP AI selfie camera at the front with 3D Facial Unlock support. But the concept design shows a triple rear camera setup. The handset could come with 6GB/8GB RAM and 64GB/128GB/256GB storage variant. Only the fingerprint sensor placement isn’t confirmed yet officially.

Just like the Oppo’s VOOC flash charging, OnePlus could also introduce the improved dash charging feature this time. There are so many concept designs and rumors about the rear-mounted fingerprint sensor. However, as a flagship device, OnePlus should have to provide In-Display Fingerprint Scanner like other flagships. 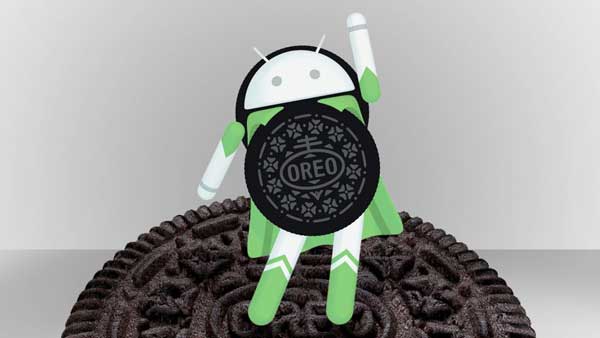 We have to wait for more leaks and information. Till then stay tuned for more info at OnePlus 6T.