Recently, the Moto G7 smartphone surfaced online through some CAD-based leaks and render video. The renders showing that the device will have a waterdrop style notched 18:9 aspect ratio display. While the chin and side bezels are still bigger than other devices. It will have a dual rear camera setup with the circular typical Motorola bump along with a LED flash. The rear-mounted fingerprint sensor also placed underneath the Motorola logo. It’s also expected that four models of the Moto G7 series will come very soon such as Moto G7, Moto G7 Play, Moto G7 Plus, and Moto G7 Power. 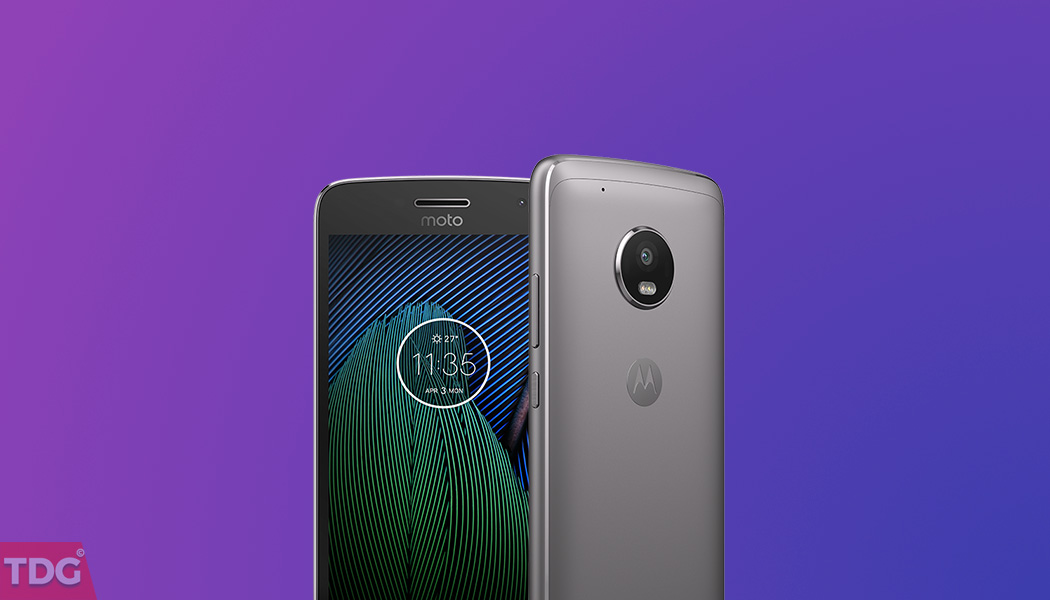 Evan Blass also claims that the Lenovo has decided to reduce half of the Motorola series smartphones in future. So, the most popular Moto G, Moto Z, and Moto E series smartphones will survive. Whereas, the Moto C, Moto X, and Moto M series will be discontinued from the next year. The company also mentioned that Moto Z series will remain as flagship devices. The Moto G7 appeared with the 3D curved glass back design with the metal frame. On the right side, the handset has the power and volume buttons. At the bottom side, there is a 3.5mm audio jack, USB Type-C port, and a speaker grill.

The device could come with a bigger 6.4-inch Full HD+ waterdrop style notch with a resolution of 2340×1080 pixels. Under the hood, the handset could be powered with an octa-core Snapdragon 660 SoC coupled with 4GB RAM and 64GB onboard storage. There is no information about the dual rear camera sensors but the front camera could come with a 12MP sensor.

The Moto G7 will include all the necessary connectivity options and sensors as well. It will be packed with a 3,500mAh non-removable battery with the Motorola Turbo Charge option. The phone will run on stock Android Oreo version. The Moto G7 will measure 157×75.3x8mm and 9.5mm overall thickness including the rear camera module bump. However, the official announcement is still unknown.