The subsidiary brand of Huawei, Honor is set to launch the Honor 8C smartphone on October 11. The company already teased the launch event media invite in China. Honor revealed the first look of the device as well and now the key specifications are also surfaced online. As all of us can see the teaser image that the device will come with a notched 19:9 aspect ratio display which offers 86.6 percent screen-to-body ratio. The back panel also seems quite eye-catching with the glossy deep and light color finishing.

The Honor 8C smartphone will be the first ever Qualcomm Snapdragon 632-powered smartphone which is based on the 14nm process. The chipset is very new just like the Snapdragon 429 and 439 SoC which are officially announced in June this year. It’s an octa-core Kryo 250 CPU and Adreno 506 GPU based 1.8GHz processor which offers almost 40% higher performance than the Snapdragon 625 and 626 chipsets. 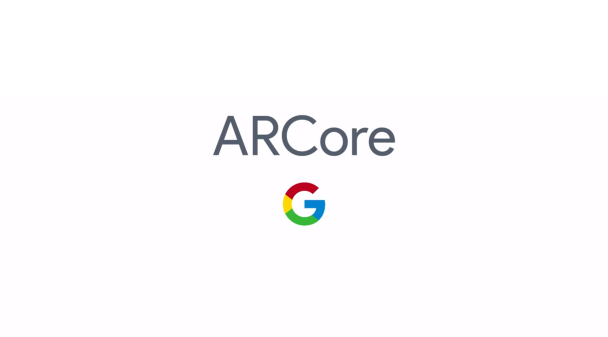 The Honor 8C will come with a 6.26-inch FullView IPS LCD HD+ display with a resolution of 1520×720 pixels. The device will be equipped with 4GB of RAM and 64GB of internal storage variant. The storage can be expandable up to 256GB via a dedicated MicroSD card slot. It will run on Android 8.1 Oreo over EMUI 8.1 custom skin out of the box. The handset will be packed with a decent 3,800mAh (typ) battery with fast charging. The phone will feature a dual rear camera setup of 13MP+2MP sensors with a LED flash and a single 8MP selfie camera on the front.

In terms of the connectivity, the device will include dual 4G VoLTE, WiFi 802.11 ac, Dual-band Wi-Fi (2.4GHz+5GHz), Bluetooth 5.0, GPS+, and GLONASS. There is no confirmation about the 3.5mm audio jack and the charging port type. The handset will feature the Face Unlock and rear-mounted Fingerprint sensor as well. The phone measures 158.72mm×75.94mm×7.98mm and weigh 167 grams. The device already spotted on TENAA with the model number of BKK-TL00 and it’s expected to come in Blue, Black, Purple, Gold color options.