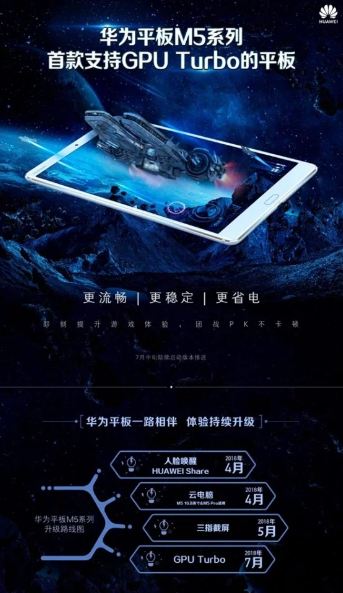 The update will improve the performance and stability of CPU and GPU over multi-tasking and especially on seamless gaming. The GPU Turbo technology increased the graphics performance over power efficiency up to 60% than the previous version. This is mainly based on NPU and AI processing power. It also reduces up to 30% of overall power consumption. Recently, Huawei announced about the upgrade of Huawei SuperCharge technology up to 40W which will compete with Oppo VOOC charging technology. The Huawei SuperCharge will provide a full day’s of usage by 15 minutes of charge only.

Xiaomi Global Launch will be held on July 24 in Spain, Xiaomi Mi A2 launch expected