It should be noted that the Huawei Mate 10 features a screen consisting of a QHD panel so they will be compatible with any smartphone so anyone can download the wallpapers of the Huawei Mate 10 without worrying whether it will be compatible with your mobile phone so, even if your smartphone has a Full HD or even HD screen, you can use these wallpapers without major problems. 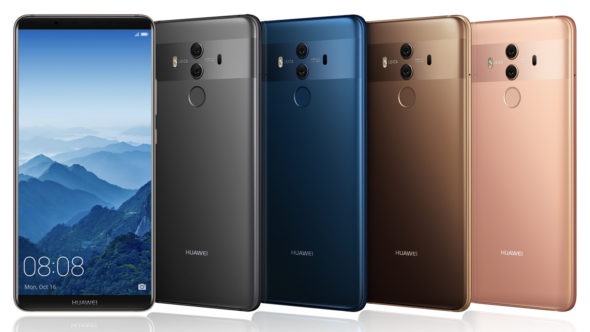 Now you can download the wallpapers of Huawei Mate 10 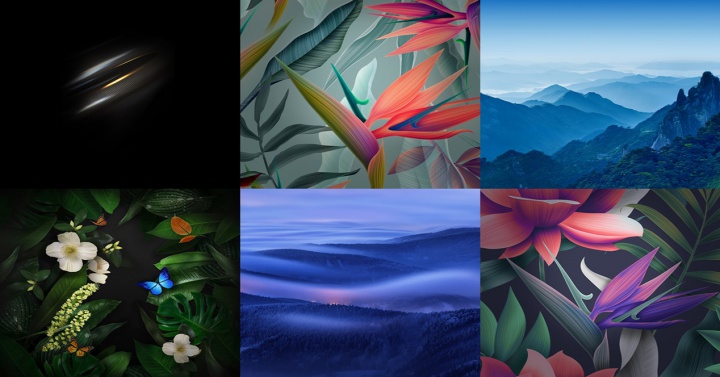 Through this link, we leave you the link Download the wallpapers of Huawei Mate 10,  the new members of the Mate family of the manufacturer based in Shenzhen. If you want to do with a Huawei Mate 10 and you want to see how the wallpaper of this terminal you can try them without problems since their download is free.

Recall that the Huawei Mate 10 mounts a screen formed by a panel of 5.9 inches that reaches a resolution QHD. Under the hood, we find the jewel of the crown of Huawei. We are talking about the processor Hisilicon Kirin 970, an eight-core SoC with 64-bit architecture and artificial intelligence that promises to maintain the performance of the new Chinese phablet after 18 months of use as almost same as new.

If we add the 4 GB of RAM, the 32 GB of internal storage and its dual camera system consisting of two 20-megapixel sensors, one RGB, and another monochrome, we have before us a strong candidate if we look for a good phablet high end without having to spend more than 800 euros.

Huawei has definitely impressed everyone with its new mate series phones and also this has lead to a very good competition in the market as now we have almost many bezel-less flagship phones, like Google Pixel 2 Xl, iPhone X, Samsung Galaxy Note 8 and the LG V30. Though It would be interesting to see how Huawei Mate 10 will perform in day to day usage with its new NPU which we have cleared all the things about in our previous article below: