NPU in Huawei Mate 10 What does Artificial Intelligence provide?

NPU in Huawei Mate 10 What does Artificial Intelligence provide?, Beyond all the characteristics of Mate 10 like the camera, battery, design, etc. what is really interesting about the new Huawei equipment is the presence of the NPU, the Neural-Network Processing Unit. It is the presence of a physical element of Artificial Intelligence for the first time in a phone of Huawei and that will change the way in which the terminal relates to the user.

The power of the NPU can be displayed through Artificial Intelligence. It is not that you are going to give new services that are based on this, but are accelerated with the NPU given that everything is done inside the phone without having to resort to cloud technology. After launching Mate 10, according to the brand, many other rivals will have a similar architecture.

The NPU is better able to process parallel processes, sequencing process steps and use images, voices and natural language in them. The CPU and GPU remain for the rest of the processes and the dense and real data goes to the NPU. The idea is to make a phone, in a way, “think” or process as the brain does. It uses many stimuli to solve a problem and offer a response, instead of processing information in a sequential way, which is what the CPU does.

For example, you can use previous data, learn from other situations and predict the outcome to continue to “predict” acts and act accordingly. 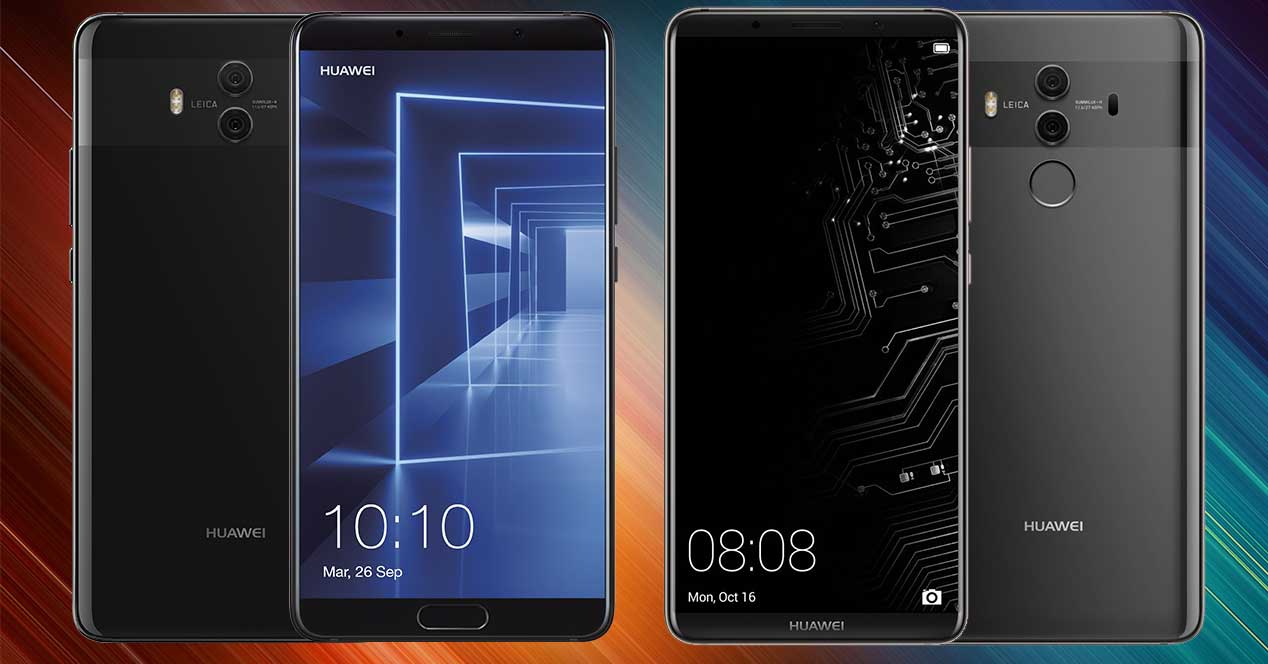 Why is an NPU more powerful than a CPU in AI environments?

A CPU needs a lot of energy expenditure and resources to do the same thing as an AI. An NPU is 25 times faster than a CPU and 50 times more energy efficient. With this technology, computers are learning all the time and making judgments. And they are getting faster. Mate 10 Pro is capable of processing 2,005 images per minute. To put it in reference, in 6 seconds the NPU recognizes 200 photos which leads to a CPU 120 sec.

Seeing as its rivals do, the iPhone 8 Plus and its new A11, which has a technology close to what Huawei offers, is capable of recognizing 1,000 photos per minute while the Galaxy S8 recognizes 75 images per minute.

All this translates into a true Mobile AI. In real time, inside the device, which guarantees the almost instantaneous process, security and in addition can be combined with the cloud-based AI, such as the Google TPU.

The ability to have NPU-based AI provides improved performance, reduces power consumption as it can balance battery usage and add advanced functions to the camera. You can be learning all the time from our habits and adjust not only battery saving parameters but also to make the phone stay in an optimum state of operation longer and the battery to lose autonomy much more slowly (or at least, nothing in the first 18 months).

Other functions that you will notice will be in the camera. The Mate 10 thanks to the NPU not only sees what’s in front, knows what it is (thanks to the above-mentioned image recognition capability) and therefore can adjust the camera in the best mode to take a perfect picture of that object or scene.

However, it is difficult to really see how NPU and AI work when they actually perform internal processes that are transparent to the user or are only noticeable in the long run. That is why Huawei has integrated into the software of the new Mate 1o the Microsoft Translator app, the first app designed for the NPU. With it, without resorting to processes in the cloud, it achieves an acceleration of the translation by 300%. It practically does it in real time showing the path that will follow the brand since the NPU will not only be able to use the developers for their apps, it can be integrated with existing AI platforms such as Facebook or Google to take advantage of their capabilities.