by Amit Kumar
in Featured, How To Guides, News

Currently, the Google Play Store has so many launchers including Android launcher, Pixel launcher, Google launcher and more. But if you’re a Pixel UI lover then the newly added “Rootless Pixel Launcher” will be your first preference. Earlier this launcher was only available on Github as an external apk file but now it’s available on Play Store. 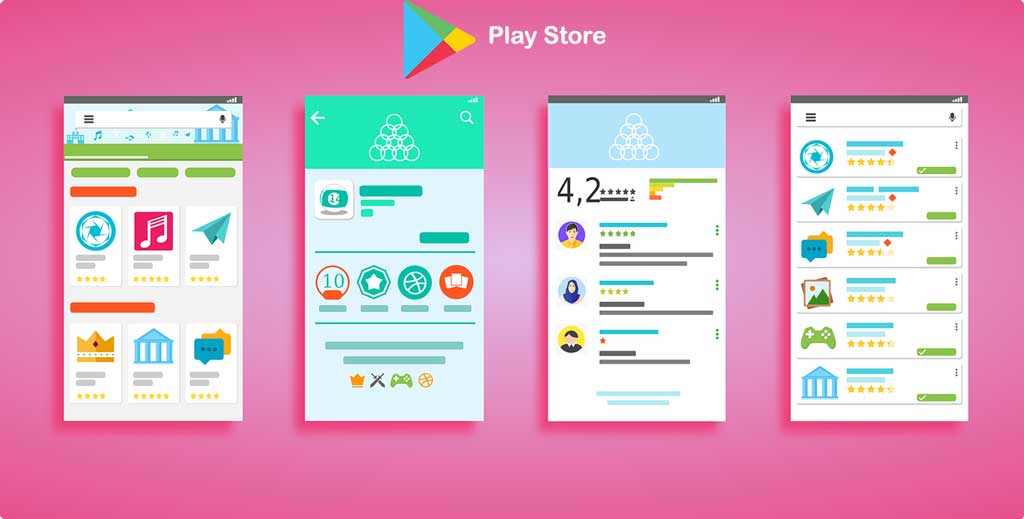 All features are completely free and open source. Supports any phone that runs Android 5.0 or higher. Rated 4.7 stars and downloaded over 10 thousand times till date.

Install the Rootless Pixel Bridge for:
– Events, traffic information, and weather in At A Glance
– Google Now Feed on the left 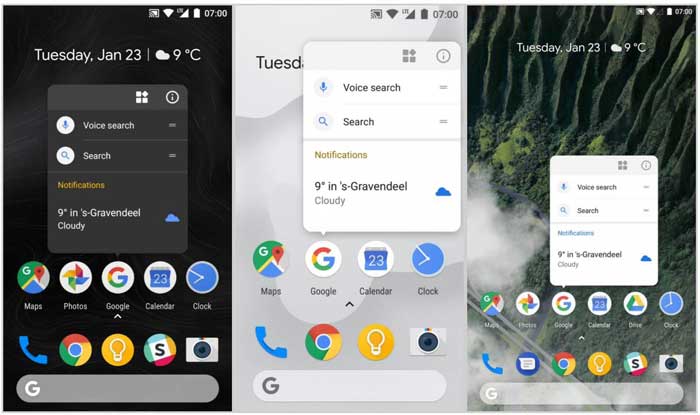 It’s not like a fully integrated Nova Launcher or Action Launcher, but the slide transition and simplicity makes it a pure Pixel UI launcher. The developer of this app, Amir Zaidi told to XDA Developers that the Rootless Pixel Launcher is compatible with any launcher and any Android device. As mentioned earlier it’s completely based on an Open Source Project so the other developers can also make changes to their own launcher.

The Rootless Pixel Launcher 3.8 is based on Android Oreo and it will be upgraded for Android 9.1. Till now, the developer made some changes and improvements with the Rootless Pixel Bridge app and that will be very helpful. 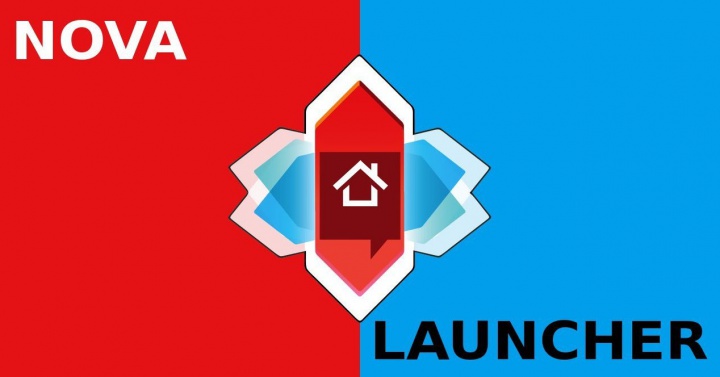 6 tricks for Nova Launcher, one of the best Android launchers