by The Droid Guru Staff
in Android Tools, How To Guides, News

The Latest Magisk v16.4 and Magisk Manager 5.7.0 with ANDROID 9.0 (P) SUPPORT have been released by Xda Developer, topjohnwu.Here in this post, we gonna discuss the new Magisk v16.4’s features and How you can install Magisk v16.4 On your Android device and Gain root access.

The Latest Magisk v16.4 includes support for Android P and fixes logging and MagiskHide on several Samsung devices.This Version removes unnecessary sepolicy rules and 64-bit binaries.If you are using an older version of Magisk then you can easily update to the latest one.But if you are new then follow the given guide.

Magisk is a systemless rooting interface.It is an alternative to SuperSu.We have already done a post about “Magisk Vs SuperSu : Which One is Better and the Developer Choice?“ Magisk allow users to gain root access to the device and add different modules to get the best experience.The developer has released the latest verison, Magisk v16.4 along with the new Magisk Manager 5.7.0. In this article, the link to download Magisk v16.4 and Magisk Manager 5.7.0 and the steps to install them will be shared.

thedroidguru.com should not be held responsible for any hardware/software issues that occur on your device(s) by following this guide. We are certain that the following guide is carefully written, avoiding any mistakes on our side. If you are unsure of the causalities that may occur if the procedure goes wrong, then please don’t proceed. 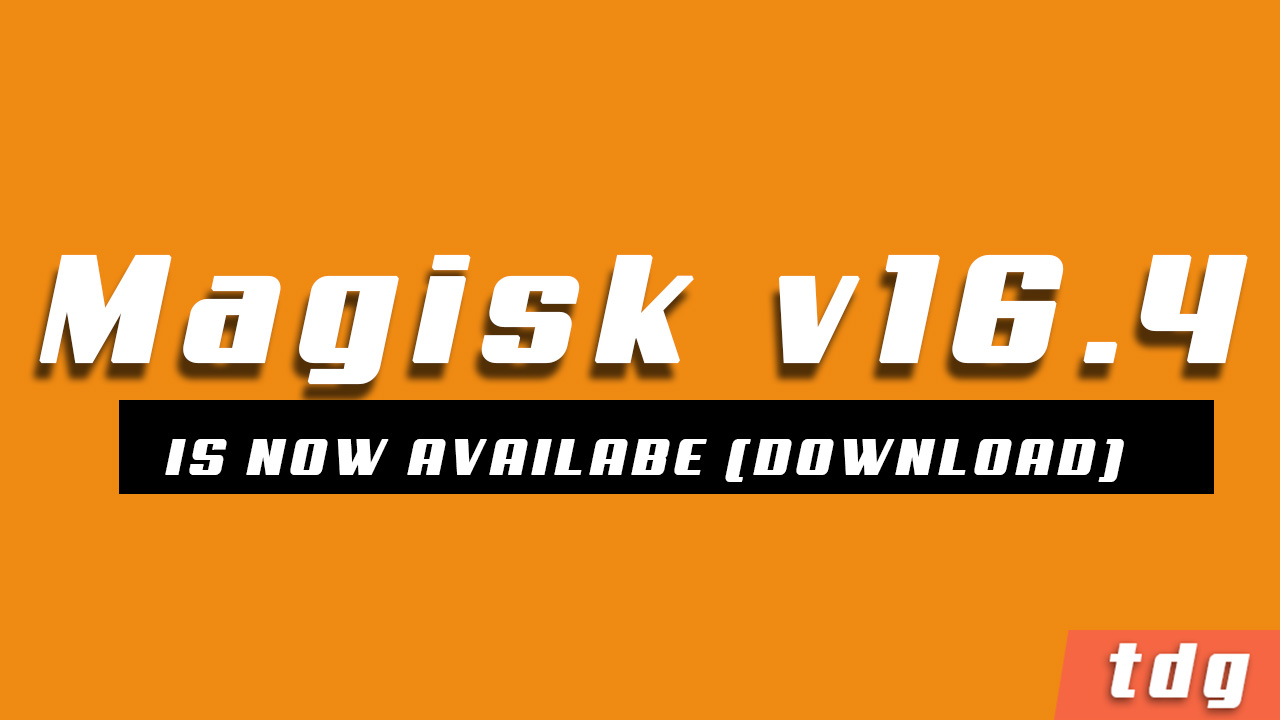 Step 1. Download Magisk 16.4 Beta Update Zip file file from the download section above and transfer that your device memory

Step 2.Boot Your Android device into TWRP recovery. (Remember: Check the key combination of your device for Recovery Mode)

Step 3.Once your are in TWRP main menu, go to Install then select the Magisk Beta Zip File file that you transferred to your device in the first step

Step 4.After selecting the Supersu .zip file, do Swipe to Confirm Flash on the bottom of the screen to start the flashing process.

Step 5.When the process is completed then select Reboot system.Done!!

Now you have a rooted your Android with Magisk v16.4.You can check whether your device is properly rooted or not by install root checker app 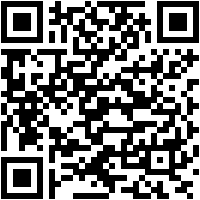