Android 9.0 Pie officially released by Google on August 6 this year and on the same day all Google Pixel devices and the Essential PH received the official update as well. Though most of the non-Pixel devices including stock Android smartphones are yet to get the official update. Meanwhile, the unofficial Android Pie beta ROM is already available for some of the devices such as OnePlus 3/3T, OnePlus 5/5T, and Xiaomi Mi Mix 2S, Nokia 7 Plus etc. LG, Nokia, Samsung, and HTC devices will also get the update soon. Now Lenovo-owned Motorola released the list of Motorola Smartphones that will get Android Pie update. 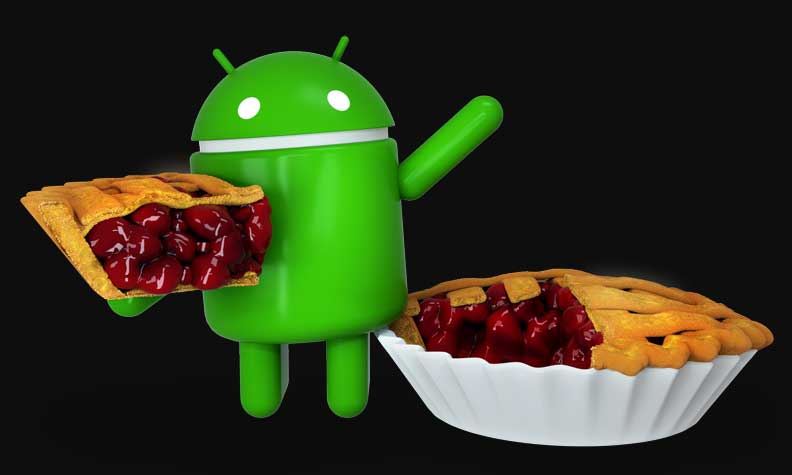 Here is the list of Motorola Smartphones That Will Get Android 9.0 Pie Update

Even the mentioned devices will take time to roll out as Motorola has always been late in software updates. Whereas, some of the Motorola devices are running on Android Oreo till now without the latest security patch. Forget about the Android Pie, the Moto G5 series yet to receive Android Oreo update as well. We have to wait for almost a year to be rolled out all Motorola smartphones that will get Android 9.0 Pie update. Motorola mentioned that the latest generation of Android – Android 9.0 Pie has been released to the Android Open Source Project (AOSP) and the developers are trying to figure it out with carrier partners.

However, you can always check your device model and all the latest updates with security patches at the official Motorola Software Upgrade Support.