by The Droid Guru Staff
in Android Tools, News

Latest Official SP Flash Tool v5.1816 Is Now Available For Download: All the MediaTek Powered smartphone users, we have a great news for you all.The Latest Version of Smartphone Flash tool or commonly known as SP Flash tool is now released.The Version of the new release is 5.1816.

Smart Phone Flash Tool (SP Flash Tool) is a flashing tool.The Tool is developed for MediaTek devices.Just like any other Flashing tools, it allows users to Flash any Stock ROM/Firmware or any Custom Recovery like TWRP on MediaTek powered Smartphone.

SP Flash tool is one of the most used android tool available in the market.The reason is very simple, most of the entry and mid range android smarthone come with MediaTek processors and SP flash Tool is the only tool which is easy too use and works all the time.

The latest SP Flash Tool 5.1816 comes with some bug fixes which were reported by some users.It is now more stable and has a more clean UI.If you ae using any old version of SP Flash Tool then i recommend you to try out the latest version the tool.

How To Install SP Flash Tool and Use It ? 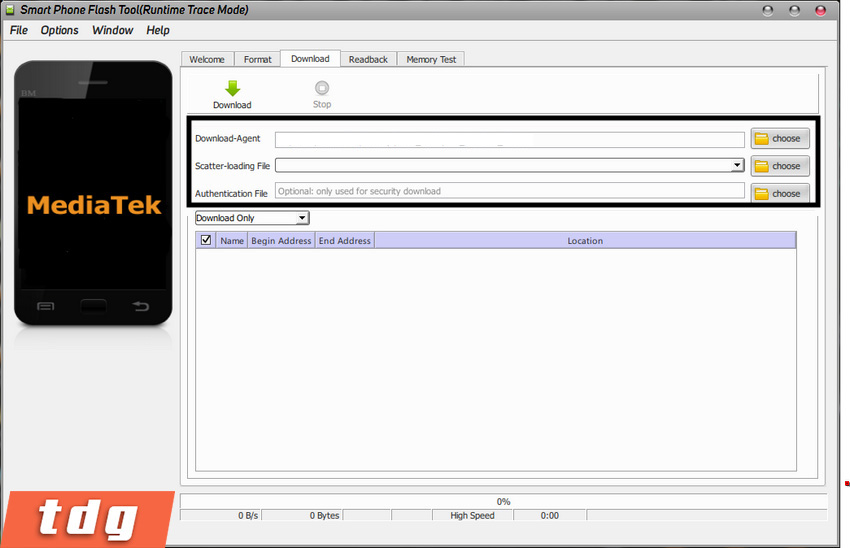 Follow the guide given below to learn how to use the latest version of SP Flash Tool.