PUBG (PlayerUnknown’s Battlegrounds) Corporation has announced the new PUBG mobile 0.8.0 update for Android and iOS devices on Tuesday 11th September. This update brings a lot of features and system enhancements such as new Sanhok Map, new weapons, achievements, customizable pick-up settings, anti-cheating measures, clans, vehicles roll out, progress mission, royale pass, and so on. Recently, all the servers have some issues for maintenance and now the company Tencent already confirmed that all is back online.

The PUBG Mobile 0.8.0 update will be available to all the Android and iOS devices from September 12 onwards. Whereas, the new Sanhok Map can be downloaded individually as per requirement. The new update also includes the Flare Gun, QBZ (an automatic rifle), a shotgun attached duckbill, a 4-seater muscle car, a 4-seater bulletproof UAZ etc. The Sanhok map is one-fourth the size of Miramar or Erangel. Still, all the 100 players can play the game easily per match. 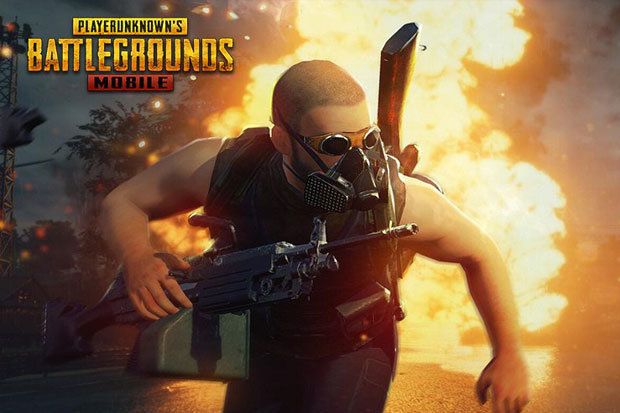 Sanhok can be downloaded independently, so enter the game and get it right away to join your friends in the rainforest!

It also comes with new weapons and vehicles:

1. Flare Gun: a rare item that calls a super airdrop if used within the Playzone, and a Bulletproof UAZ if used outside the Playzone.

2. QBZ: an automatic rifle that fires 5.56mm rounds. Has both single shot and full-auto.

4. Muscle Car: 4 seats, and has both a hard-top and a convertible version.

5. Bulletproof UAZ: 4 seats. Obtained from using the Flare Gun outside the Playzone.

1. Pick-up quantities can now be specified in settings.

1. Added more achievements. Now can be found under Missions.

1. Clan Perks: after getting specific items (through purchase or luck), the system will award a certain amount of UC for players to share it with other Clan members.

2. New Clan titles can be equipped after purchase.

3. Clan Rankings: now lists the most active Clans this week and this season.

1. Time-Limited items can now be dismantled to BP directly.

1. Added a Collect All button to collect rewards of all completed missions.

1. A chance to get a mystery drop after a match. Contents are customized!

1. Season page now shows all seasons played and relevant data such as season titles, the highest tier reached and more.

1. Friends can now be deleted in batches.

2. 3D models added to vehicle and airplane finish previews in the shop.

3. Animation on the Season page has been optimized for certain device models.

4. Accidental friendly fire will not be penalized.

5. Chat system has been tuned.

6. Items contained in air drops have been tuned.

Now the game will provide a lot more thing to do to the players after this PUBG Mobile 0.8.0 update. The Analytics Platform App shows that the PUBG Mobile game had crossed 100 million of downloads ranking. Whereas, only the US market has crossed over 3 million downloads last month with almost 1.7 million Android downloads. Already PUBG has created so many records in gaming history and the dedicated servers with dedicated support are one of the main factors for the success of this game.