The latest update size is around 1.6GB (1609MB) and you can download it via OTA update. But this update is currently available to some of the users as a beta update. 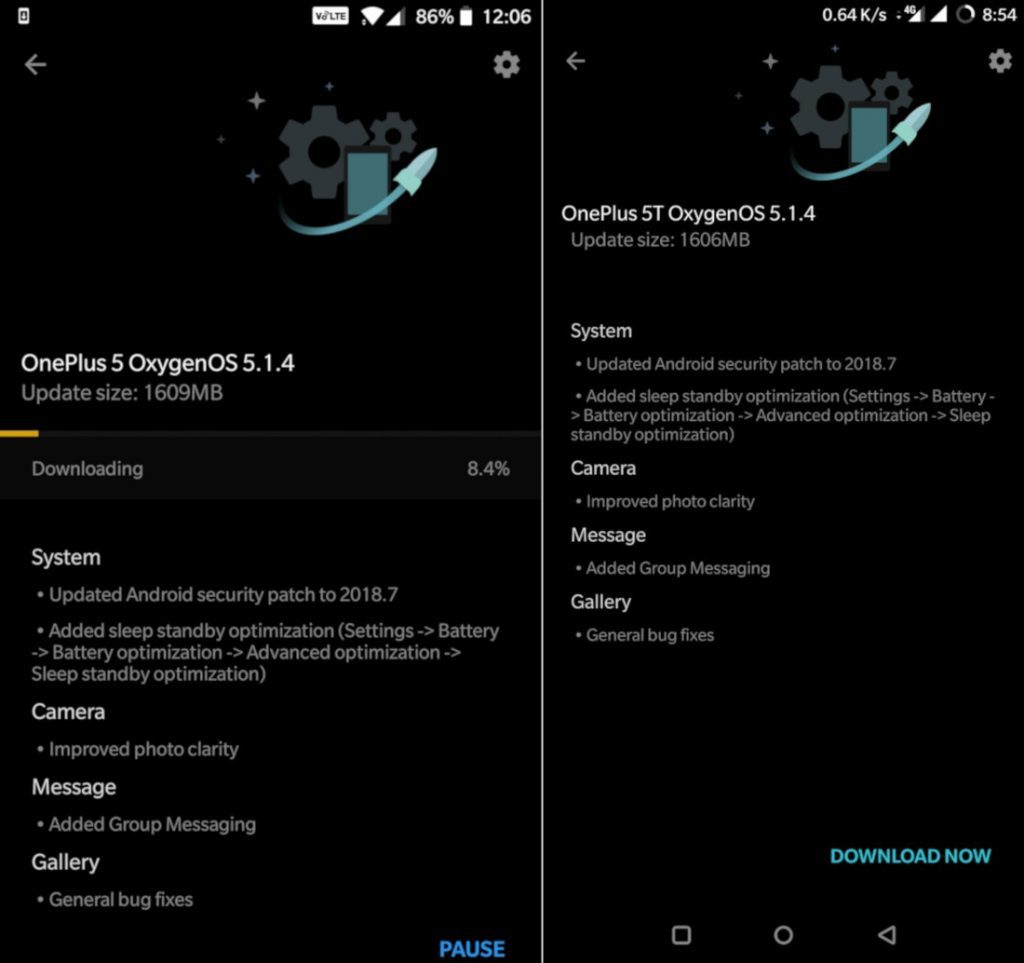 When this setting is turned on, the system will intelligently identify the users’ sleep pattern based on the phone usage. Then the handset will automatically be turned off the network during the specific periods of time to reduce the power consumption. Even the phone sleep mode will automatically be turned off in the morning to notify all the notifications during sleep mode.

Please Note – The update will be available to some of the specific users and will be rolled out globally within a few days after fixing all the bugs. So the VPN service won’t work until the official OTA released for everyone, because it isn’t based for region specific. If in case you’re facing any issues or want to ask something else, you can always put your feedback here.

Android P is coming to OnePlus 3 and 3T instead of Android 8.1 Oreo

Android P is coming to OnePlus 3 and 3T instead of Android 8.1 Oreo