Xiaomi has started rolling out the update of MIUI Global Stable ROM to Redmi Note 5 devices based on Android Oreo version in India. It took a few months but now the wait is over. The Xiaomi Redmi Note 5 was running on Android Nougat out of the box after launched. It’s now available and rolling out through the batches. So, the OTA update could take some days to arrive but you can download the ROM file and install the current version of Android right now.

According to the MIUI Community Thread, the most-awaited and most requested Face Unlock feature has been added now in this update. This update will also be available in Indonesia, India, Hong Kong, Taiwan, Singapore, Malaysia, and Vietnam countries as well. Based on the recent updates and activities, the stable updates of MIUI still lack some stability improvements for the first time and it will be fixed via further updates. 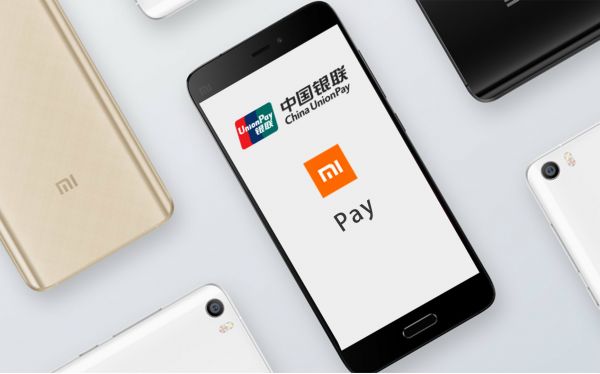 3. Other improvements and optimizations

Download & Install GAPPS For Android 9 Pie [Pie GAPPS] [How To]