The LG G5 was one of the better smartphones out there in 2016. This smartphone provides a better display along with modular experience. However, the LG G5 didn’t do well with marketing and stock delivering. If LG did better stock availability through online or offline stores then it could be a huge success. In 2016, Motorola also launched their devices with Moto Mods features and that turned down LG G5 modularity. But now LG will take a better move by updating LG G5. So, the LG G5 will start receiving Android 8.0 Oreo update very soon.

LG G6 updated with Google Cookie and LG V20 will receive the update in August most probably. Now the 2016’s flagship LG G5 is in the list to getting Android 8.0 Oreo update. It is expected that the first phase of Oreo update will hit to the supported smartphones in South Korea at first then the rest of regions will be rolled out through batches. 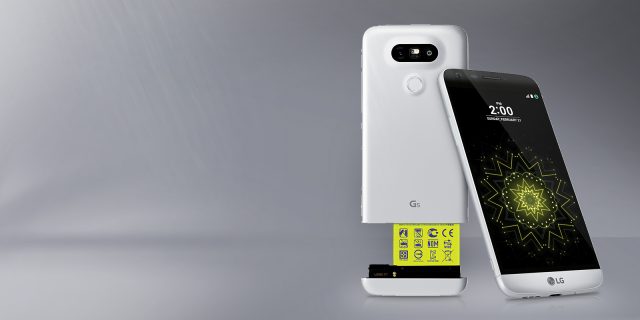 LG already released the Android Oreo Kernel Sources for the three device models such as F700K, F700L, and F700S and that’s why we can expect to receive the latest Oreo update in these three devices within few months. We can assume that this update will bring some smile to the LG G5 users. There is some possibility to receive the update almost after two years to the 2016’s flagship model just because of the less popularity or less user.

If LG will do this within first two months in 2018, that will increase their credibility and popularity among new and older LG users drastically. Though the LG G5 is powered by Qualcomm Snapdragon 820 SoC along with Adreno 530 GPU. It has 4GB of RAM and 32GB of internal storage which can be expandable up to 512GB via MicroSD card. It features Dual 16MP+8MP rear camera, single 8MP of front camera with 1080P video recording. All other major sensors, features, connectivity options were available. But it seems they’re getting quite late in terms of smartphone launch and rolling out updates as well.

Google might be working on Pixel smartwatch: Expected Specs, Price, and Release Date