by The Droid Guru Staff
in Samsung Updates

Download and Install Unlocked Galaxy S9 G960FXXS1ARD1 April 2018 Security Patch Update: Samsung has started rolling out a new update to this current flagship, the Galaxy S9 SM-G960F.This is an incremental update and currently released in some regions.

The update comes with Google’s latest April 2018 security patch which was released by Google in April 2018.The Update is still based on Android 8.0 Oreo.This update comes with build number G960FXXS1ARD1.It brings many many bug fixes and stability improvements to the device

You should get some improvements in the speed of the phone also.We highly recommend users to Update their Galaxy S9 to G960FXXS1ARD1 April 2018 Security Patch Update.If you haven’t received the update yet and want to manually Install Galaxy S9 G960FXXS1ARD1 April 2018 Security Patch Update, then follow the given instruction below.

If you are using the unlocked version of Galaxy S9 (G960F), then you may have already received the update.You can manually check for the update from Settings > Software update >Download updates manually.If there is no update showing on your device, then wait for few days for the update to come to your device as it is being released phase-wise manner. 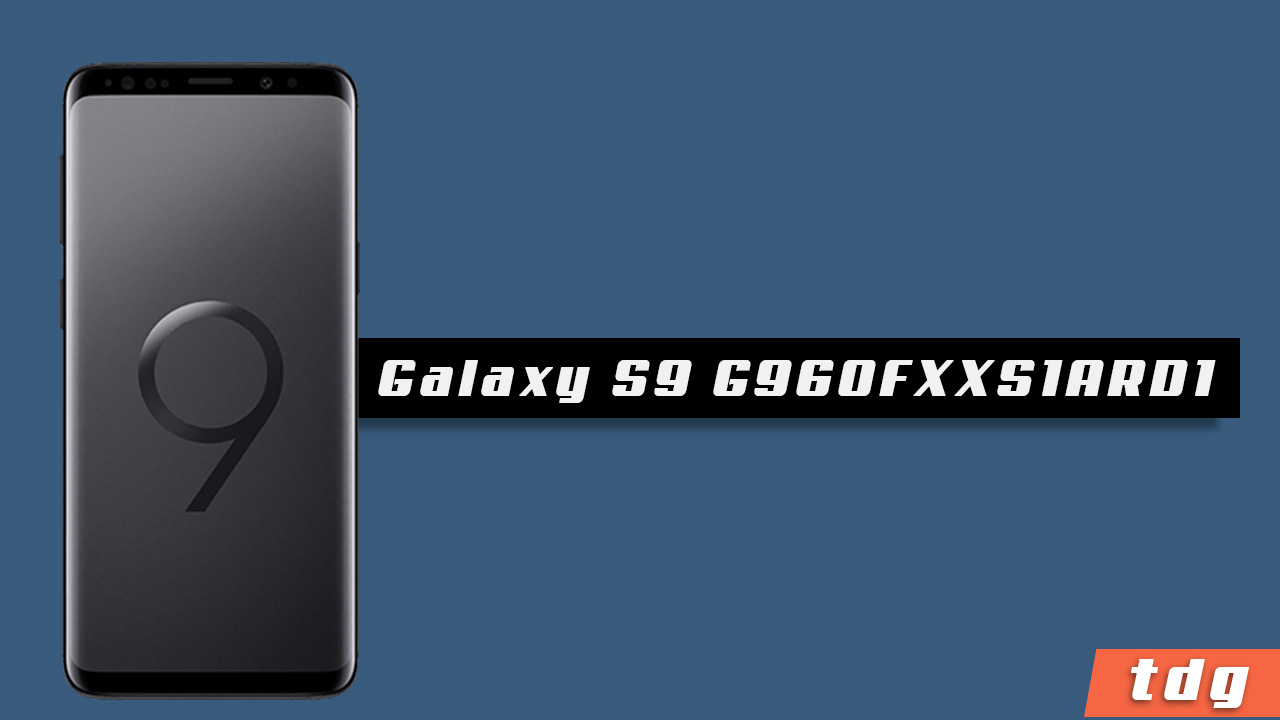 Samsung Galaxy A70 gets May 2019 Android Security patch according to the reports coming from Ukraine. The latest security patch...

After the Galaxy J6 Android Pie update in the last week, now the Samsung Galaxy J8 is receiving Pie update...

Samsung has released the One UI custom skin based on Android 9.0 Pie official stable update for the Samsung Galaxy...