Rumors of a mini version of the Blackberry KEY2 have been swirling on the horizon for quite some time. But recently, the people at Android Police came across some information confirming not only the presence of the device but its specifications also.

The Blackberry Key2 LE ( Light Edition probably ) comes at a time when apparently Blackberry was unable to get the sales it wanted from the Key2. The mid-range s[ecificaitons of the device which were offered at a premium price of USD 649 must have proved to be a tough sell.

The Blackberry KEY2 was the successor of the well-received Blackberry KeyOne, the first Blackberry device under their new licensee, TCL Electronics. 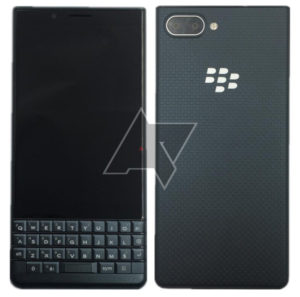 Talking about the specs, no discussion about any Blackberry phone can start without talking about its keyboard. The Key2 LE would be coming with a keyboard design which is similar to the KEY2. Though it is expected to miss the trackpad functionality of the latter but retain the shortcut button.

If aggressively prices, the Blackberry Key2 LE would be able to drive in some decent sales for Blackberry.

[OFFICIAL] list of Sony and HTC devices that would get Android 9.0 Pie update