Xiaomi launched the Poco F1 smartphone last month in India as a new sub-brand device. The device got a huge response from the users and reviewers as an affordable flagship device because of higher specifications and some of the flagship features. The Poco F1 runs on Android 8.1 Oreo over MIUI version out of the box. After the launch, within a week, the company also provided Poco Launcher as well for a better look and feel than traditional MIUI interface. Now the device gets MIUI 9.6.22 stable version update with some bugs fixes and system improvements.

However, most of the Xiaomi MIUI devices don’t get update easily even the popular ones. But this time the company takes it seriously and provides a stable improvement update. Recently, the Redmi Note 5 Pro also gets the MIUI 10 global stable version as the company promised earlier. Most of the devices will get MIUI 10 update soon through some batches and the Poco F1 will also get it quicker hopefully. 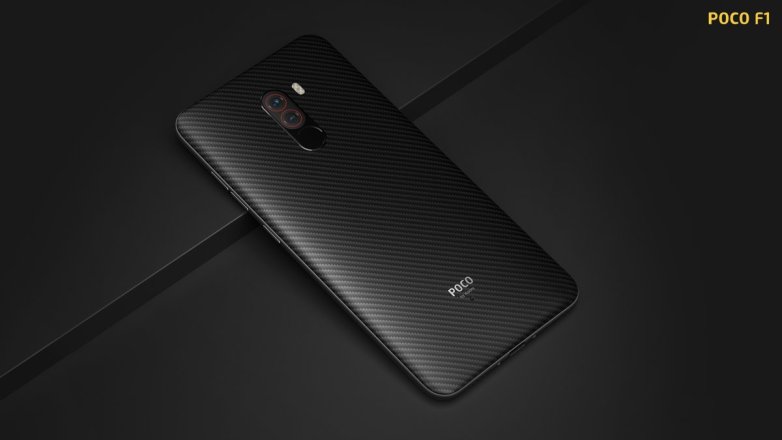 The full MIUI 9.6.22 global stable version of Recovery ROM file is around 1.6GB in size and can be easily installed via system updater. This update brings the Face Unlock feature in some of the regions, readjusted status bar height, image processing, dual-mic recording problem, voice call optimizations, app crashes, sound issues, and uninstallable pre-installed Mi app etc. This includes the latest August security patch as well. The update will arrive in batches to all the Poco F1 devices within a few weeks. So, just be patient for the OTA.

Otherwise, you can also download the latest ROM file from the official miui website via your phone then just select and update the downloaded ROM file from the system update option. The device is much powerful and energy efficient as well due to Snapdragon 845 SoC along with 4,000mAh battery which supports fast charging.