Yesterday on September 5, the flagship Nubia Z18 has been launched in China with the Snapdragon 845 chip, 8GB LPDDR4X RAM, 128GB UFS 2.1 flash memory, 16MP+24MP dual rear camera and more. Recently, another wearable smartphone teaser video uploaded on YouTube on Sep 2 this year called ‘Nubia α’ or ‘Nubia Alpha’. However, the video showing the alpha symbol (α) with the Nubia brand. This one looks like the futuristic smart band type device which can do all smartphone tasks. 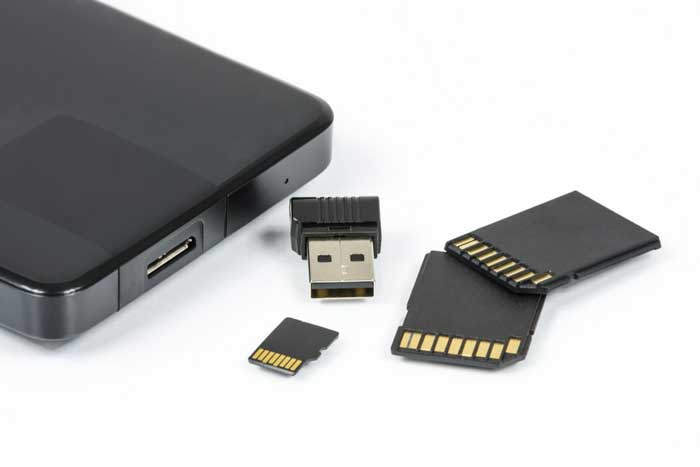 The released video showing that a wearable metal strap is fully layered with flexible OLED display panel and works as same as a smartphone and smartwatch can do via the touchscreen. The Nubia Alpha runs on Android and by swiping up/down or left/right the user can navigate or do tasks just like a smartphone.

In terms of the specifications or main features, the video doesn’t provide any information about that. The right side of the smartwatch sports a camera. However, there is no confirmation whether it is a front camera or movable rear camera.

At the end of the video, a nice tagline appeared that ‘touch the future’ and hopefully this one could happen in near future. As we all know that most of the smartphone manufacturers are working hard on the foldable and flexible smartphone displays. So, it’s quite possible to come up with these type of prototype devices at first. We people are very much fascinated by adopting new things and technology. 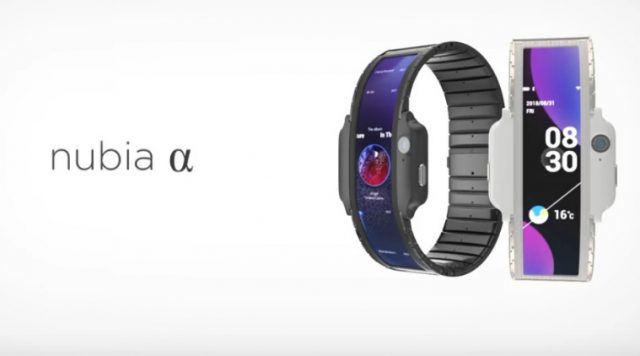 The price of the Nubia Alpha wearable smartphone isn’t confirmed yet but based on the technology and features of this device, it could be priced at around $1,000. The official confirmation isn’t available yet. So, we have to wait for more leaks and reports to know better whether it is an only future concept device or not.