Recently, Google has confirmed that their upcoming launch event will be held on October 9 in New York City at 11 AM ET. The reports are clear enough that the company is set to launch for Google Pixel 3 and Pixel 3 XL device at the launch event. The earlier Pixel and Pixel 2 devices were launched in Mountain View, California at a launch event. This year Google changed the place. 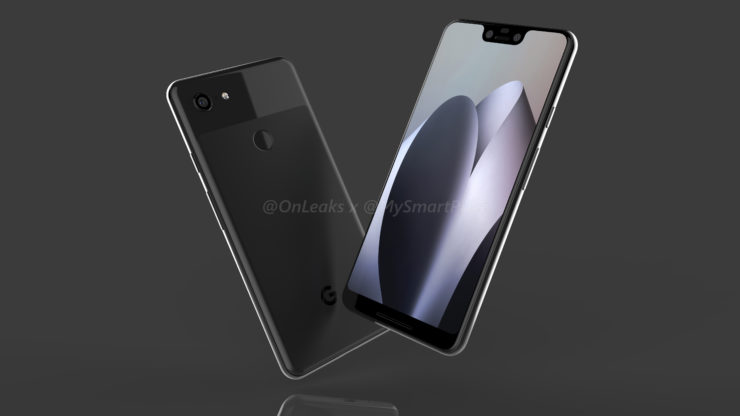 The invitation poster image shows the term “l <3 NY” with silver grey and golden color background. A Google logo is also over there and the ‘<3’ looks like a heart symbol horizontally. However, that also indicates the Pixel 3 series as well. There is no information about the Pixel Watch launch but the Google Pixelbook 2, the Second-generation Pixel Buds, and a Chromecast could also be unveiled on that day.

The rumors and leaks suggest that the Pixel 3 XL could have a notch display, Qi wireless charging, and all glass body. Whereas, the Google Pixel 3 will look like same as Pixel 2 but the camera lens, battery, and some other specifications could be changed. The Google Pixel 3 could have a 5.5-inch AMOLED FHD+ display with a resolution of 2160×1080 pixels. While the Pixel 3 XL will have an 18:9 aspect ratio display.

Both the Google Pixel 3 and Pixel 3 XL cleared the FCC and NCC certification recently. Now it will nice to see the extra features of these two devices. There is no confirmation about the price and availability yet.