Despite the fact that Evan Blass already left us a record of the design of the Nokia 7 Plus through the first press images of the model, today again appear new photos. They show the phone casing from other angles and repeat perspective of the front, one of its great inducements. And is that the Nokia 7 Plus will become one of the first of the firm to have 18: 9 screen, without just frames.

Without making much noise, Nokia has taken a comfortable position in the smartphone market, with just one year of history since its rebirth. Sales statistics place it above mythical brands such as Sony or HTC. However, more interesting is the future projection of the brand of Finnish origin. The MWC will bring us the much anticipated Nokia 9, but there will also be time to shed all the details of the Nokia 7 Plus, a model that by features and surely a great price can become a model of great success.

Nokia 7 Plus, in pictures

As you yourselves can appreciate through the new press images of the Nokia 7 Plus, the model will not only release 18: 9 widescreen format for the screen, but the shell itself will experience at the same time an adaptation to this ratio. The front of the computer becomes more attractive, suppressing the prominent lower and upper frames of the first generation of Nokia smartphones with Android. 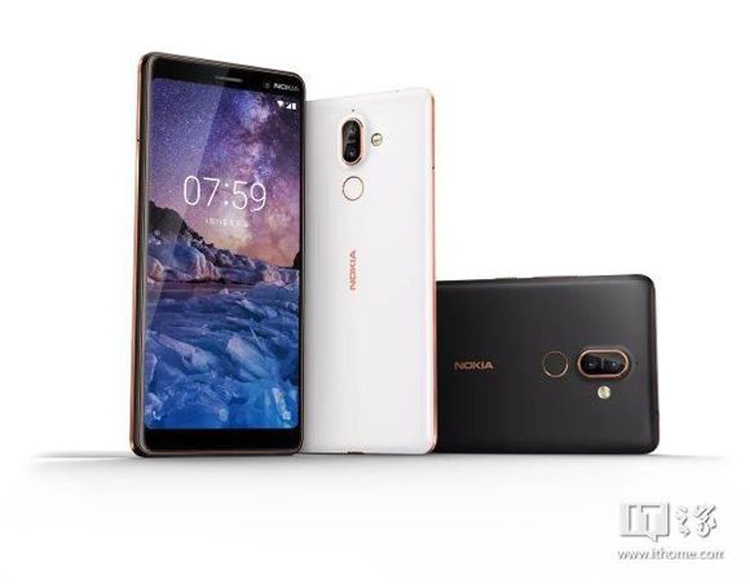 As for the finish, the Nokia 7 Plus gives off a halo of quality, a feature that will be very well received by the followers of the manufacturer. Apparently, the thickness of the equipment is achieved, as well as the appearance and surface of the housing frame, made of metal. Also, this frame offers a line that combines geometric shapes and curves, a formula that we hope will offer great ergonomics.

Previous leaks already allowed us to know some technical details of the Nokia 7 Plus. In the images leaked from China, they show that the 5.99-inch display with 18: 9 aspect ratio and FHD + resolution (2,160 x 1,080 pixels) and corners with a certain rounded shape, a pattern already marked by LG and Samsung in their LG G6 and Samsung Galaxy S8. 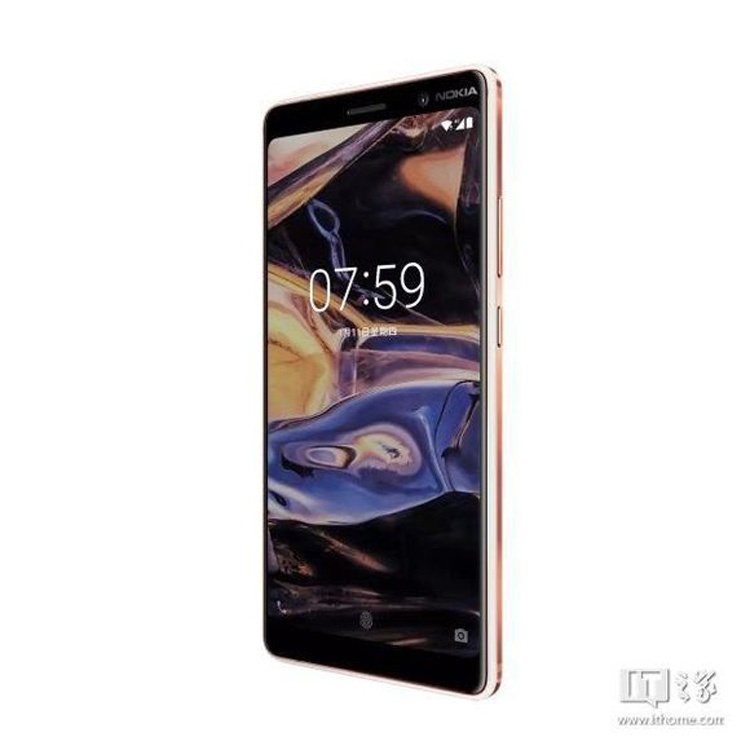 Thus, as shown by the available graphic material, the screen of the Nokia 7 Plus is positioned as an update that will generate great interest, given the impact achieved by models of the same size, such as the Xiaomi Redmi 5 Pro, Honor 9 Lite or Galaxy A8, among others.

Features of Nokia 7 Plus

And what about the rest of the set? The publication of these new press images of the Nokia 7 Plus does not give us more details as far as the technical specifications of the model are concerned. There are still important details such as the capacity of the battery. 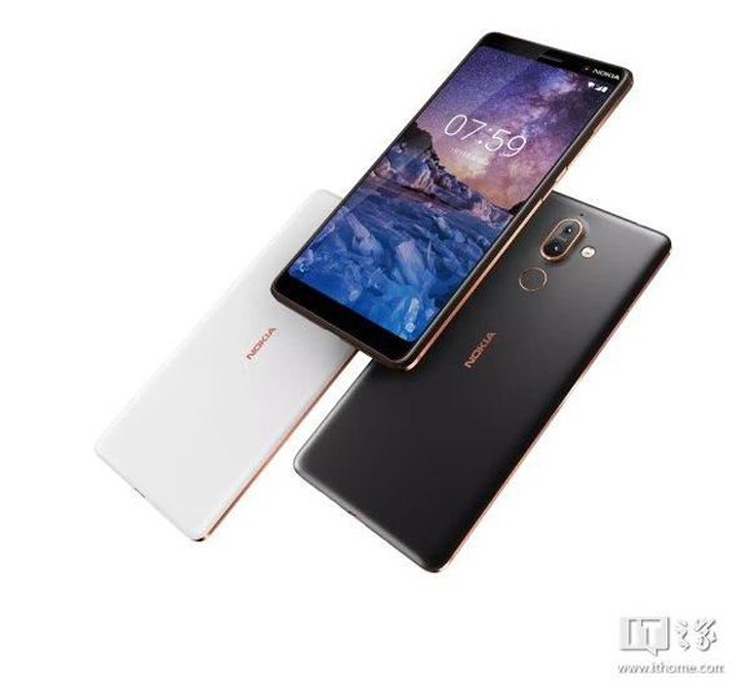 However, the first filtered features show an attractive mid-range equipment with its 5.99-inch FHD + panel, Qualcomm Snapdragon 660 processor, 4 GB of RAM, 64 GB and dual rear camera with ZEISS lenses, which equips the front camera of 16 megapixels.

We can not forget the type of software since everything indicates that Nokia will join manufacturers such as Xiaomi when it joins the Android One platform with its Nokia 7 Plus.

Filtering the price of the Samsung Galaxy S9 and Galaxy S9+