Huawei has showcased the Honor Magic 2 at the IFA 2018 trade show this year. It will come with higher screen-to-body ratio display than any other smartphone in the industry. The device will have almost no bezels at the top and bottom for a more precise look. It features a sliding camera module for the selfies. The handset will come with a powerful 7nm process based Kirin 980 HIAI SoC and a super fast charging called Huawei Super Charge 40W (10V4A) technology.

The Honor Magic 2 will be the first ever Honor segment flagship device to come with so many advanced features and specifications. Whereas, the Huawei Mate 20 is also set for the launch in next month with double curved OLED display and triple rear camera set up with a square structure. The Magic 2 will also have the AMOLED display with In-Display Fingerprint sensor. 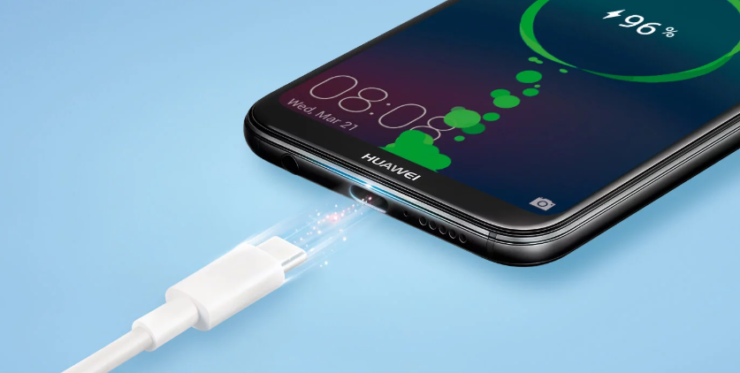 The previous leaked reports mentioned that this one will be the most bezel-less display device ever by Huawei and any other brands till now which is above 95% screen-to-body ratio. Now the recently leaked charging adapter image shows that the device supports input of 100-240V~50/60Hz and the output of 5V/2A to 9V/2A or up to 10V/4A maximum. The breakthrough point is that currently most of the flagship smartphones only supports up to 20W output charging except Oppo Find X with VOOC Charging up to 50W. 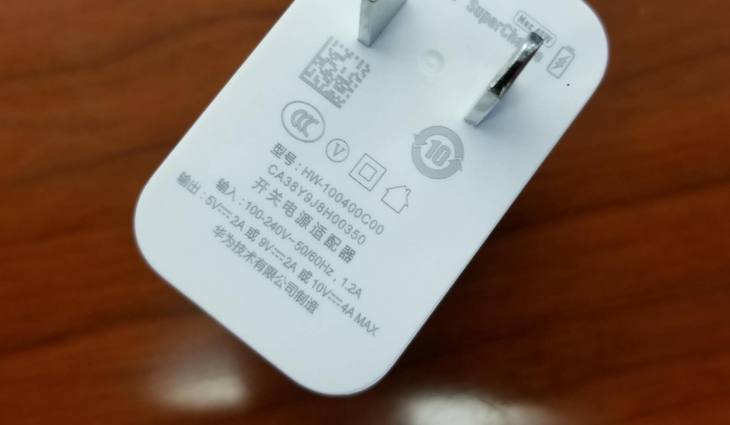 The Kirin 980 chipset is also a game changer in terms of the power efficiency and operations workload with the AI support than the flagship Snapdragon 845 SoC. Apple recently launched the A12 Bionic chip which is also based on the 7nm process and quite powerful but the device price range is higher as usual. Whereas, the upcoming Huawei and Honor devices will be priced very competitive.

The previous generation Honor Magic smartphone was also supported the 40W fast charging but it came with a 5V/8A charging support.