by Amit Kumar
in Leaks

The October month in this year seems to be very busy due to some of the flagship most-anticipated smartphones launch. The Huawei Mate 20 is set to launch on October 16 and OnePlus 6T is supposed to be launch on October 17. Both the devices are highly awaited from a few months and there are so many leaks and rumors about their specifications. However, both the devices this time will come with a waterdrop style notch and no 3.5mm audio jack. Now the reports say that both the devices will feature preloaded Google AR Core (Augmented Reality).

As per to the XDA Developers team, they made an APK teardown and found some of the similarities between these two devices. So, it’s confirmed that both the OnePlus 6T and Huawei Mate 20 will feature Google ARCore by default. They made an analysis of the latest Google ARCore v1.5 APK file and found some of the devices lists which supports this feature. 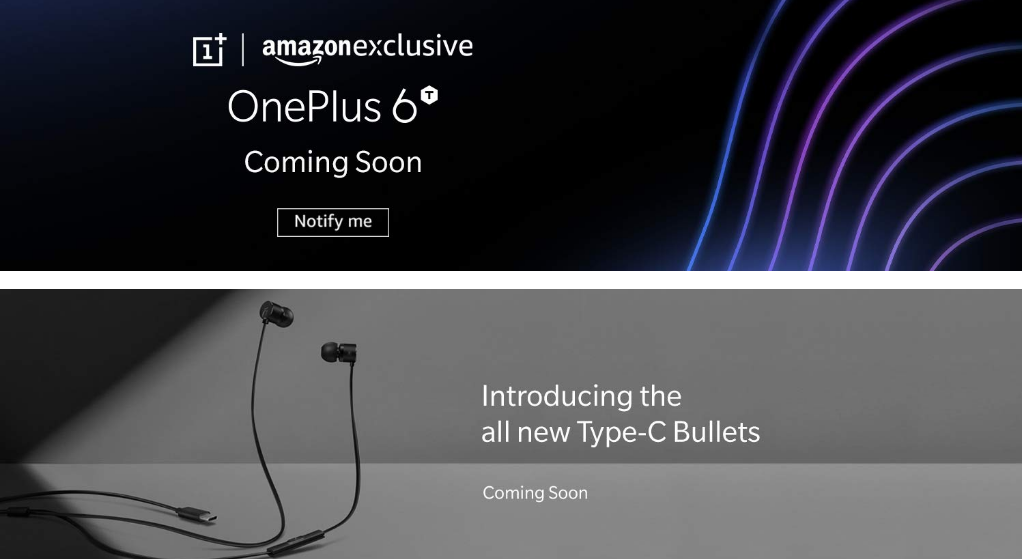 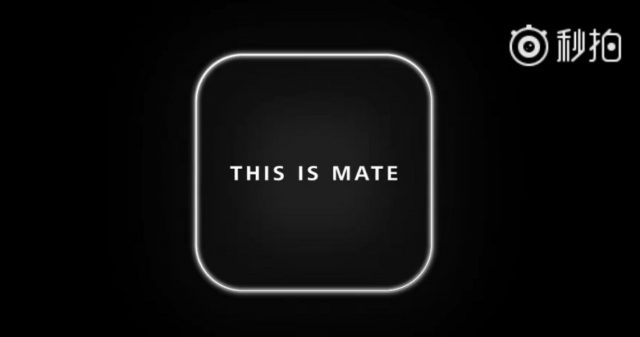 With this Google ARCore app, the users can make a fun of via the camera app and can record videos or take pictures as well. However, most of the Google ported camera app supports this feature as well. So, if you’re using any ported apk file of Google Camera (GCam) then you can easily download and install the ARCore apk file (compatible with your device) via XDA Developers.