The Google Pixel 3 and Pixel 3 XL smartphones will be launched on October 9 in New York. In a couple of months, we have seen so many leaks and rumors about the Pixel 3 series including design, display, overall look, single rear camera set up etc. Now both the Pixel 3 and Pixel 3 XL unofficially listed on the most popular Chinese e-commerce website, JD.com. The listing not only showing the device overview but also the pricing as well. 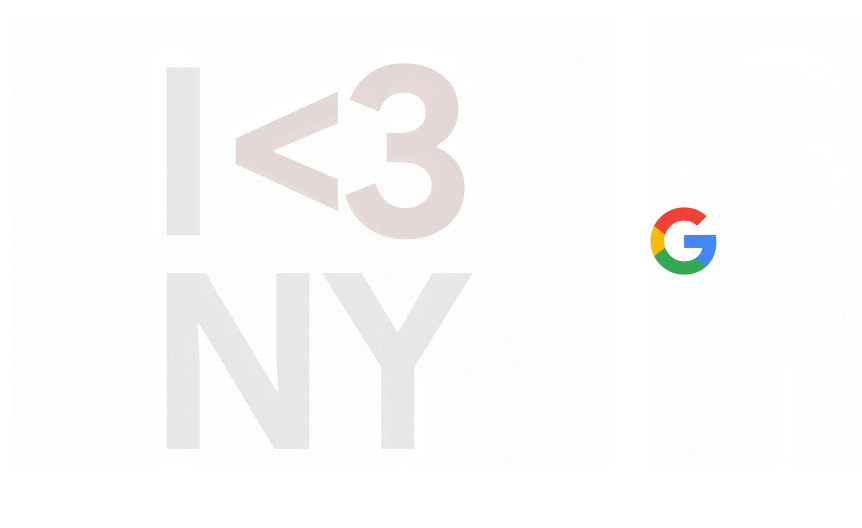 The website listed two color variants such as Black and Silver Grey. Both the devices have a physical rear-mounted fingerprint scanner and a dual-colored back panel just like the Pixel 2 smartphone. Additionally, the single rear camera is visible with a LED flash. we already know that the previous Pixel 2 and Pixel 2 XL devices single camera was the most powerful sensor and lens for best-in-class image processing in that segment. So, this time we can also expect something like that from the Google Pixel 3 series. 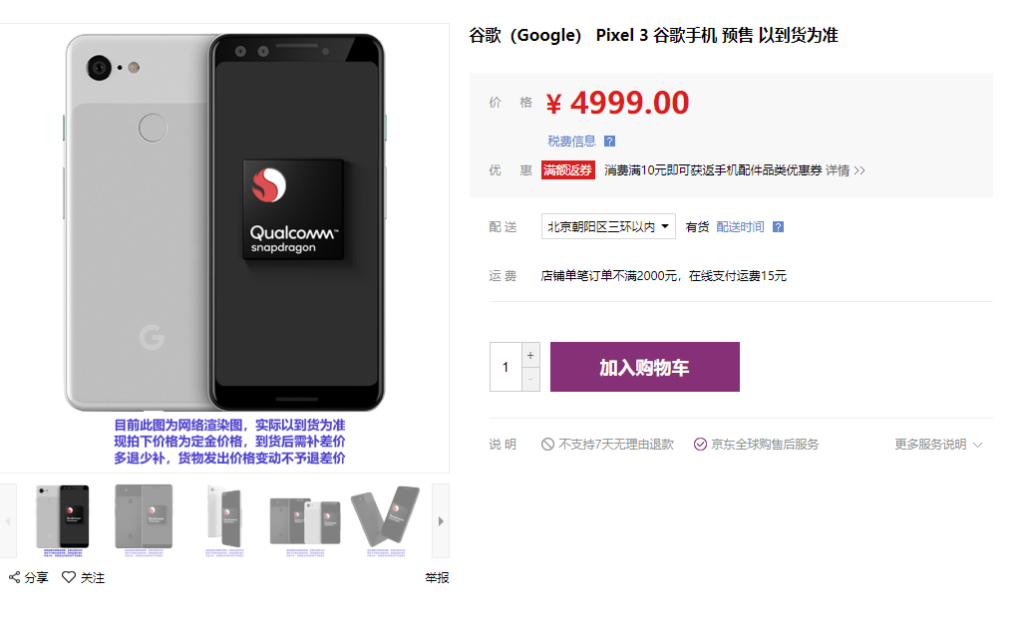 The Google Pixel 3 looks like having an 18:9 aspect ratio display without a notch and front-facing speakers. Whereas, the Google Pixel 3 XL could come with a higher screen-to-body ratio display with a wider notch. Actually, the wider notch seems quite awkward for the Pixel device and the cut-out also seems not so eye-catching as well. However, the leaked images indicating that both the devices could have a dual selfie camera set up.

There is no other information available currently but the device is expected to come with a 5.4-inch FHD+ display with Snapdragon 845 SoC and 4GB/6GB RAM variant. The smartphone will run on Android 9.0 Pie stable out of the box. The Pixel 3 will be priced Yuan 4999 ($730 approx) for the base variant whereas, the Pixel 3 XL could be priced around $749. We have to wait for the official launch event.

India pricing out for Samsung Galaxy J6+ and Galaxy J4+

Motorola One Power launched in India with Android One - Snapdragon 636, a 5000mAh Battery, Notch Display