The Facebook finger of “Like” has become a very popular symbol, however, many think that just as the social network celebrates the positive there should also be a “downvote” button that expresses a reaction of disagreement.

Regarding the subject, Mark Zuckerberg has been blunt to declare that Facebook will never create a button “downvote” because he wants to always maintain an atmosphere that reflects positivism. However, as various media have confirmed, an alternative to reacting to inappropriate or misleading comments is now being tested. 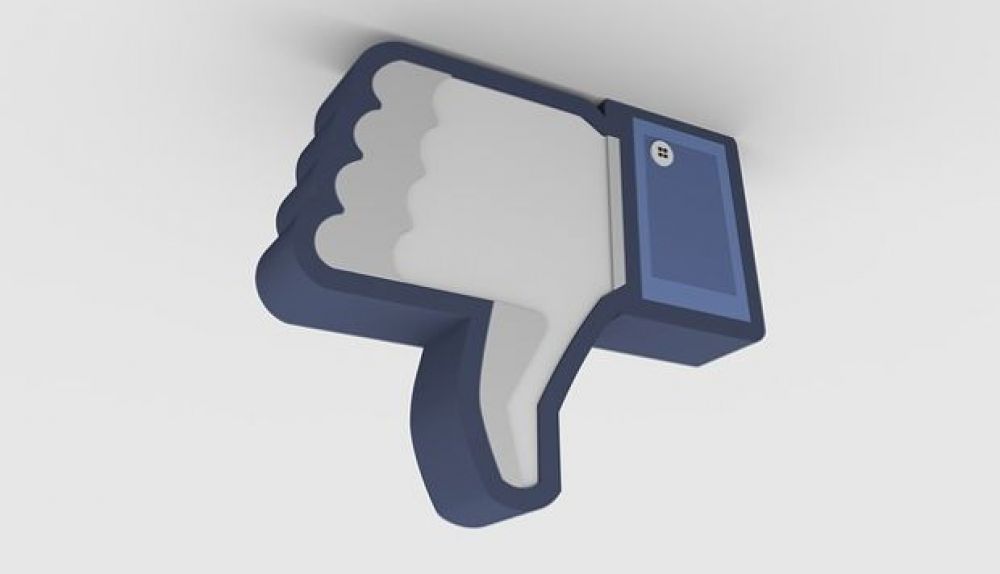 Must Read: New HTC smartphone spotted on Geekbench with Snapdragon 625

As reported by CNET, the most popular social platform on the network would be working on a negative reaction to the comments on Facebook, but it is not exactly the button that some requested.

Facebook users reported that they have started to see the “downvote” button in the comments section of the posts on the public Facebook pages. This new alternative offers the option of reporting as “offensive”, “deceptive” and “off topic”. “We are exploring a feature for people to send us feedback on comments in public publications, this only applies to a small group of people in the US,” he told Techcrunch in a statement.

The arrival of an option to show negative views on Facebook seems to be part of the challenge that has been proposed for this 2018 its founder and CEO, Mark Zuckerberg. Earlier this year, Zuckerberg announced that its personal purpose for the coming months would “fix Facebook”.

Unlike the “Like” button or the reactions, the new button tries to let Facebook know about inappropriate or deceptive comments, the company confirmed. Users from different places in the world have commented on the event under the hashtag #FacebookDownvote.

Another company initiatives to improve combat social network is ‘fake news‘ or false news, a matter for which has recently had to testify before the Justice Committee of the United States.

Official TWRP Made Its Way To Moto Z2 Force, Redmi 5A, and more