The people of Samsung wanted us to know that the new Galaxy Note 8 is intended for both the average user and the business people, as the new model has the latest generation of biometric options for our security. That is iris reader, facial recognition, and fingerprint reader. For those who like business, the S-Pen will be extremely useful, and Samsung DeX wins new functions 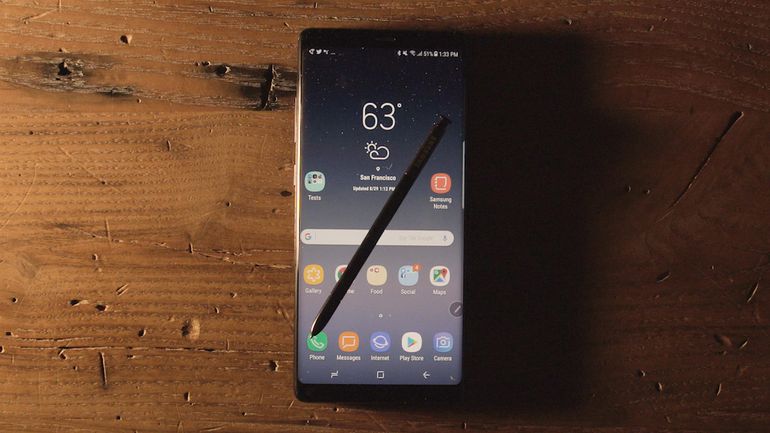 Beginning with the latest and current flagship of the South Korean firm, so far it is known that the holders of Note 8 residents in China and Hong Kong are those who began to enjoy this update. To be more specific, the variant SM-N9508 is the Chinese one and the SM-N9500 is the other territory mentioned above.

As for the Galaxy S6 Edge, it was reported that it is the model SM-G925F and, so far, people who have one in the UK have been among the first to receive the congratulations.

The S6 finishes with the dynasty of plastic and impose the metal in its design. The South Korean two-year-old flagship incorporates a 5.1-inch Super AMOLED screen with QHD resolution (2560 × 1440) giving a density of 577 dpi, like S6 Edge, but with the difference that it has a curved screen on both sides.

Both devices have an Exynos Octacore 64-bit processor running half and a half at 2.1 and 1.5 GHz. It’s funny, but the amount of RAM is a mystery.

In the photographic field, the main camera is 16 megapixels with autofocus and LED flash, while the front camera is five.

Regarding connectivity, we have 4G LTE, Bluetooth 4.1 low energy, Wi-Fi, GPS, GLONASS, an infrared port (to use the cell phone as a TV remote control) and NFC. 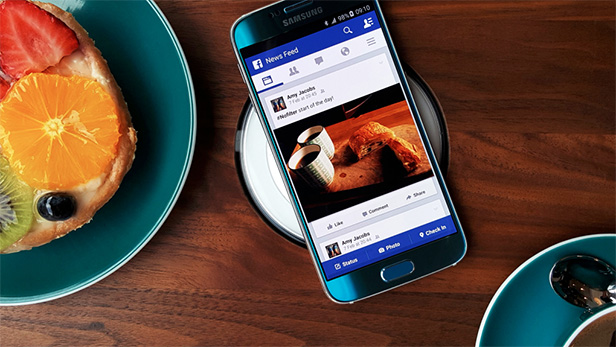 Here we know that the firmware version is the G925FXXU5EQI8 and comes to fix nothing more and nothing less than 215 vulnerabilities of the Android operating system, with the addition of updating the security patch to October as well. Without a doubt, an update more than mandatory if you own this smartphone more than two years old.

Whether you have one or another of the main characters in this article – or both – you can check if the OTA ( Over-The-Air ) comes to you in the software update section. Keep in mind that the package is being released gradually, so it will take some time to reach all the devices involved. But, if you are the most restless and do not like to wait, you have the possibility to download the corresponding file for the S6 Edge from the website of SamMobile. Of course, for the latter, you better have some knowledge to be able to perform the update properly.

What's new in Android 8.1 Oreo: interface, functions and much more