by Varun Kesari
in Custom ROMs, Featured, How To Guides, Root

Also Read: How to listen to the FM radio in the Xiaomi Mi A1 without mobile…

Xiaomi Redmi Note 4X a model that arrives with a metallic finish and that comes pre-loaded with an operating system of Android 6.0 with MIUI, the typical interface of this manufacturer.

One of the innovations of the smartphone is that the processor that is included in its interior is a Snapdragon 625, reason why it leaves to MediaTek in this variant. This component has eight cores in it and works at a frequency of 2 GHz 8 supports 64-bit architecture). In what has to do with RAM, as seen in the datasheet of the Xiaomi Redmi Note 4X, skips to 4 GB with the option to find a variant of lower capacity.

The screen is 5.5 inches, so you have to consider this model as a phablet, but that is not especially large as in in-Hand feel. The panel is IPS type, with a resolution of 1080p, allowing it to exceed 400 dpi density. Compatible with LTE networks, the device offers interesting options like Dual WiFi in what has to do with connectivity. 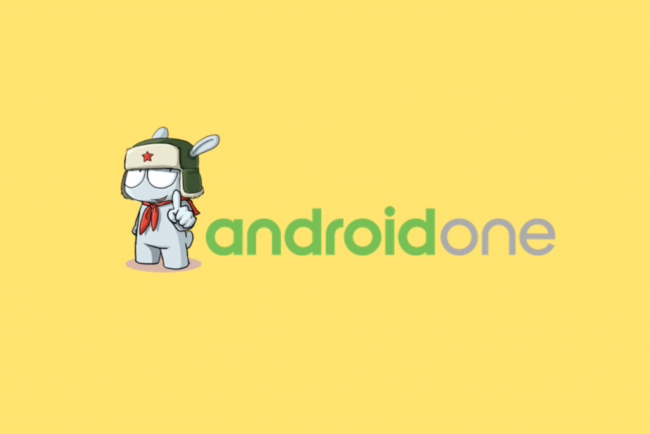 Remember that it is a non-definitive version so if you install Android One in these terminals of Xiaomi will not work the fingerprint reader, at least for now. But anyway the possibility of testing this version of Google’s operating system in the Xiaomi Redmi Note 4 and Xiaomi Redmi Note 4X is too tempting, do not you think?