by Teja
in How To Guides

Google has recently announced its next version of Android, and that name, obviously, is Android O. Obviously, this won’t be the last name of the following version of Android Just, for now, it’s simply called as Android O. The initial segment of 2017’s rendition knock, referred to just as Android O for the present, was quite recently declared. Also, same as the last two years, developer preview’s are live for supported devices. This year Android O supported devices are Nexus 5X, Nexus 6P, Pixel, and Pixel XL, Pixel C tablet, and the Nexus Player.

Now Google has released Android O developer preview for Google Pixel and Nexus Devices. For those that know about flashing, there’s truly nothing surprising about this procedure with Android O. In case you never flashed any factory image at all, then this guide will help you to flash Android O. 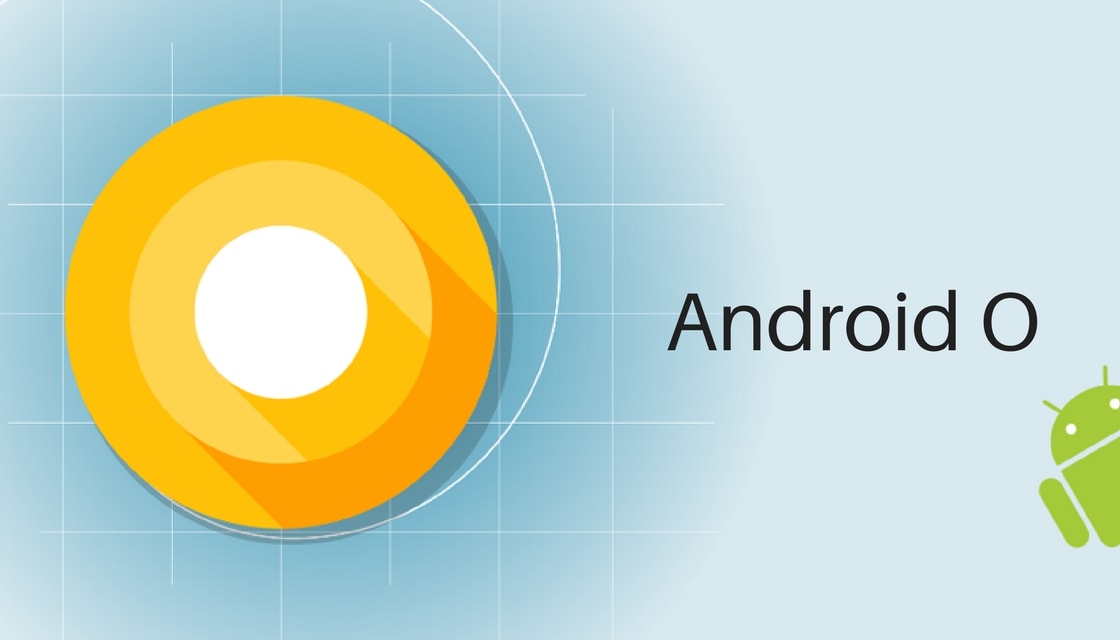 How to Unlock Bootloader of Moto G5 Plus

Everything new in Android O: features and changes