Xiaomi Mi A1 is based on Android One software program. It ensures the pure stock Android interface with latest updates and latest security patches to get on time. The Android One platform is released by Google itself. It’s made for particular Android running devices which hardware are capable of getting latest security patches and frequent Android updates to enhance the user experience. Recently, Xiaomi Mi A1 gets an update but Android 8.1 Oreo update contains SMS bug and some issues regarding stability and features. Such as: 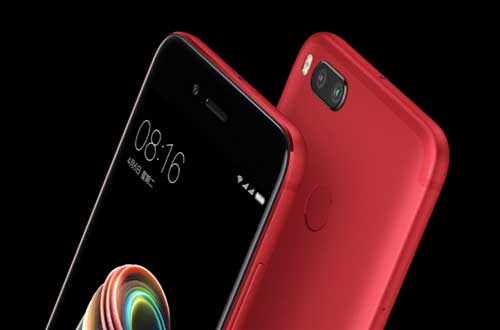 Though a user mentioned this list while updated, there is no official information available. Android 8.1 Oreo update contains SMS bug which is found that the full SMS history deleted when the device updated. This bug is already reported by few users and the lack of project treble support is pathetic. Since there are some rumours about the launch of Xiaomi Mi A2 phone, you don’t want to get update it right now.

The new update file size is around 1.15GB and comes with some improvements but that older SMS history swipe away issue still persists. Whereas after Android 8.1 Oreo update contains SMS bug, the second bug report mentioned about SafetyNet failure. The SafetyNet provides APIs that allow developers to check whether the device tampered or not, any other custom ROM, or infected by any low-level malware.

So, Xiaomi has decided to stop the rolling out the update till issue fixed. The Android 8.1 Oreo update contains SMS bug and the company is discontinued it. The device gets June security patch. Xiaomi has to do a lot more with their Android updates and security patches. Because the company is only focused on launching a new device every month but they don’t try to keep happy their users by giving monthly security patches or stable Android updates. The same thing happens with MIUI users also. Most of the MIUI devices are running on Marshmallow and Nougat stable version till now. While few of them including flagship devices just rolled out Android 8.0 Oreo update.

The problem with the Xiaomi devices is that the developers taking too much time to provide a bug-free stable update and even after updating the device after few months some of the bugs remains. Can’t understand Xiaomi’s strategy. Still, you want to update your device whenever available, first fully backup your phone data. Otherwise, you will definitely lose your SMS data.