WhatsApp currently working on two new features which can be very useful to the users. The team recently managed to bring dark mode, PIP (Picture-in-Picture) mode in Android, Notification extension support on iOS. Now according to WABetaInfo reports, the team is now working on WhatsApp QR Code which can be useful to add Contact list and share your own contact info very easily.

Both the Android and iOS version devices will get this feature officially within a few weeks. However, the beta application will get the update quite faster and mostly iOS version rolled-out very easily than Android. 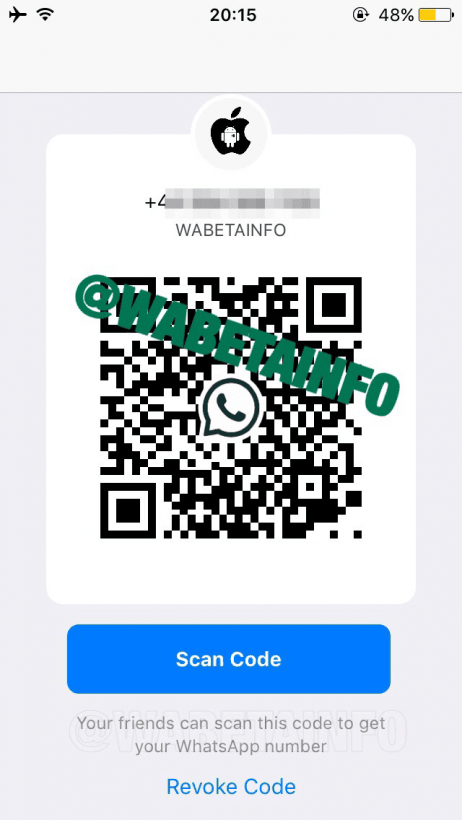 In this QR Code feature, all users have their own unique shareable QR code which can be easily accessible via anyone’s camera scanner to share your info and add to contact option. After scanning the QR code, WhatsApp can automatically add all contact info. However, the user can revoke the code to as per own choices. 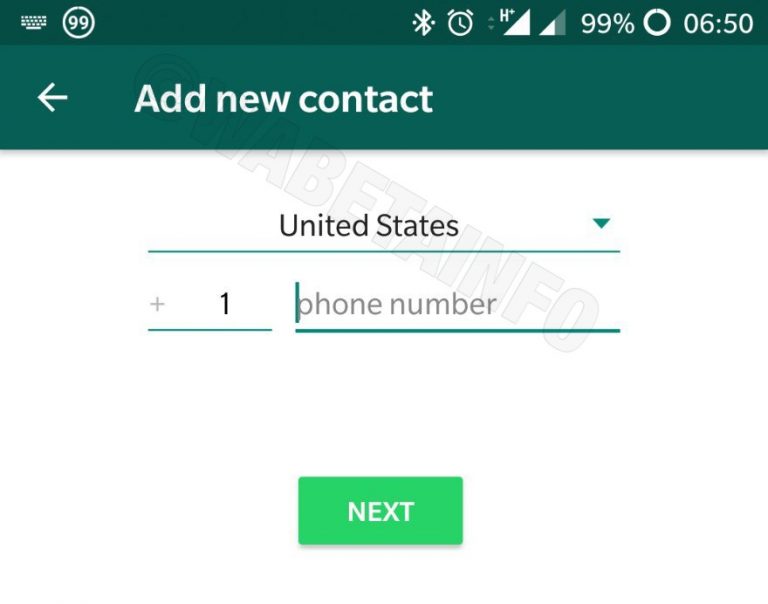