The Vivo X21 smartphone was the popular one in terms of the almost bezel-less display and In-Display Fingerprint Scanner feature. Vivo X23 will be the successor of the previous generation X21. So, the Chinese smartphone manufacturer is prepared for the launch of another next-gen and next level flagship smartphone called Vivo X23 in China on August 20. It’s highly anticipated and rumored that the device could come with World’s first ever 10GB RAM smartphone variant. 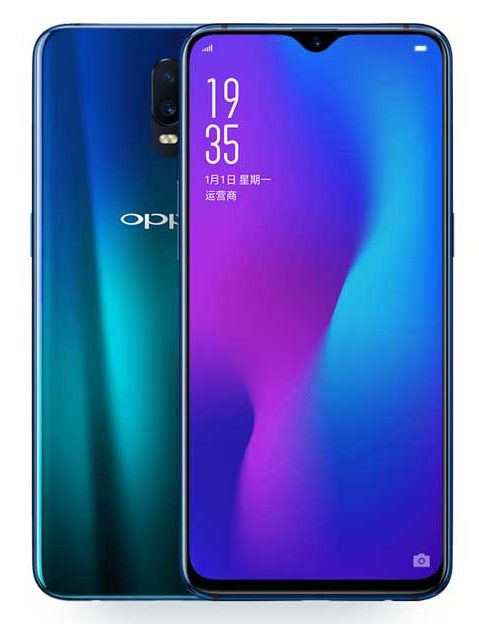 As per the recent post on Chinese microblogging website, Sina Weibo, the Vivo X23 will be featured with Jovi AI Voice Assistant support and the current flagship Vivo NEX will also receive the Jovi AI update soon. Under the hood, the handset will come in two variants, powered by Qualcomm Snapdragon 670 and Snapdragon 710 AIE SoC coupled with 10GB RAM. However, there is a rumor that the device could be powered by 12nm based 2.5GHz Octa-Core MediaTek Helio P70 SoC with the Mali-G72MP4 GPU out of the box. Whereas, the 10GB RAM will be divided into two dual channel modules of the 6GB+4GB lane. The 3C Certification is also received by the company and the expected device model names will be V1809A and V1809T. 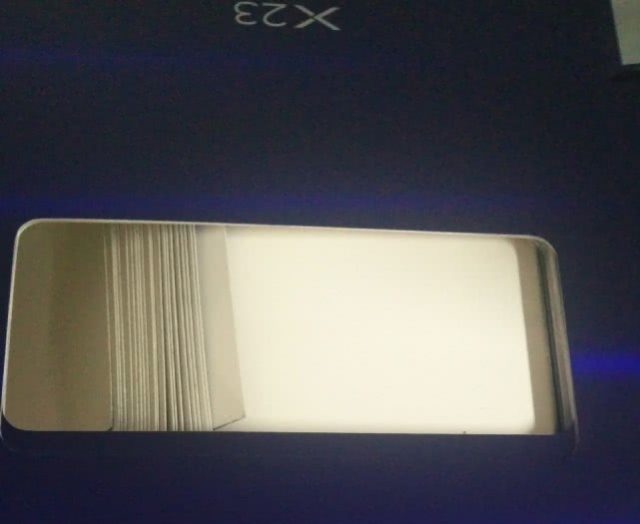 Both the devices will support Quick Charge facility and will run on Android 8.1 Oreo with FunTouch OS 4.x on the top. The Vivo X23 will have the In-Display Fingerprint Sensor and 3D Facial Recognition Unlock with AI support. We can expect an 8GB RAM+128GB internal storage variant for sure. It’s expected to feature a dual rear camera with AI at the back and the front could come with a single AI selfie camera with a smaller notch.