Soon you can edit your screenshots through the Google application

Google people are in the office every month thinking what is new that can bring Android, and the truth is that, if so far have not run out of ideas, we find it difficult that this will happen in the future near. And that if you think about it, they have a lot of imagination.

So you can edit your screenshots with the Google application

As you can read in PhoneArena, the next version of the Google application hides some other secret, and that is that from now, we will have tools to edit our screenshots. 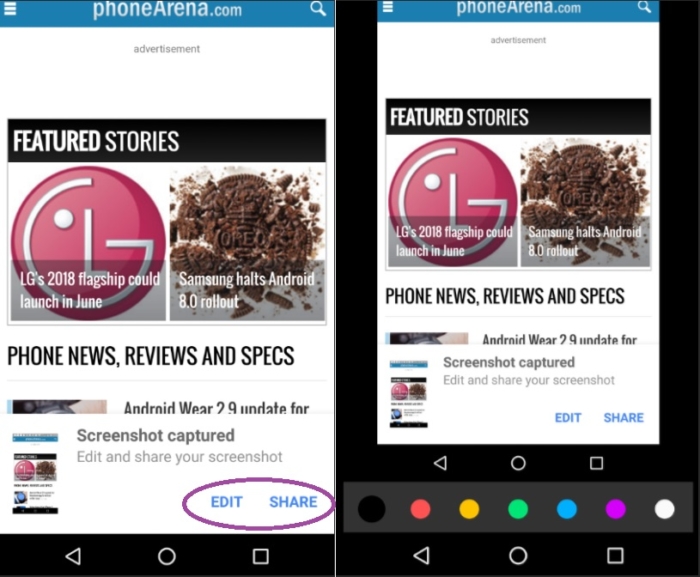 From this, as you can deduce, we can share or edit the capture in question, without having to go to the gallery application, as has traditionally been done. At the moment, there are not many clues about what options we will have at the time of editing them, but we know for sure that we can paint over freehand, and surely we also have options to crop the image or rotate it.

We hope that Google, facing the next versions of Android decides to introduce a good management system for screenshots, like the one in MIUI, in which we can lengthen the captures by scrolling, or cut and edit them at the same moment to take them.