Samsung is planning to launch their upcoming flagship device Galaxy Note 9 on August 9. The Samsung Galaxy Note 9 recently passed on Geekbench with Android 8.1 Oreo and 6GB of RAM variant option. This will be the first flagship device that will be powered by Exynos 9810 chip by Samsung. The device model name indicates SM-N960N on the Geekbench browser benchmark result.

However, the octa-core ARMv8 Samsung Exynos 9810 processor seems little-bit of slower side of the clock speed. The base frequency is showing just 1.79GHz and the device scored 2737 on single-core and 9064 on multi-core also seems slightly over than the Samsung Galaxy S9 performance score. So, if the company improves their software and Experience UI, then it could be possible to come up with a better result. 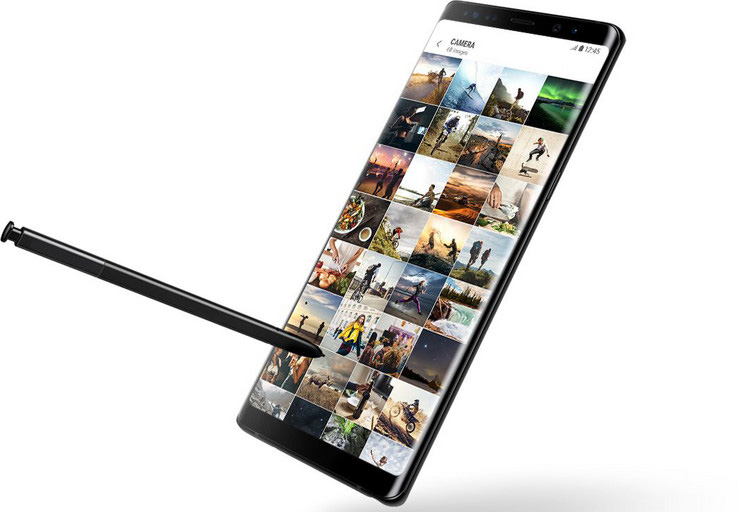 The Samsung Galaxy Note 9’s S-Pen has also cleared by FCC, features with inbuilt Bluetooth connectivity. The S-Pen model name will be EJ-PN960 as per reports by US FCC. That Galaxy Note 9 S-Pen will be packed with a battery and 2.4Ghz Bluetooth LE device. Whereas, it could be also used as a camera shutter button and music playback controller for your device.

The Galaxy unpacked event 2018 will be held in New York City on August 9 this year. So, till then wait for more leaks.