The Geekbench listing doesn’t reveal any specifications or features except processor and RAM. The Motorola One will be powered by an octa-core 2.02GHz Qualcomm Snapdragon 625 SoC (msm8953) along with 4GB of RAM. It will run on Android 8.1 Oreo with the Android One platform out of the box. But it will soon receive the Android 9.0 Pie as well. The device scores on Geekbench 876 points for the single-core and 4299 points for the multi-core. Whereas, the Motorola One Power could be launched with higher processor and RAM with better camera and battery. 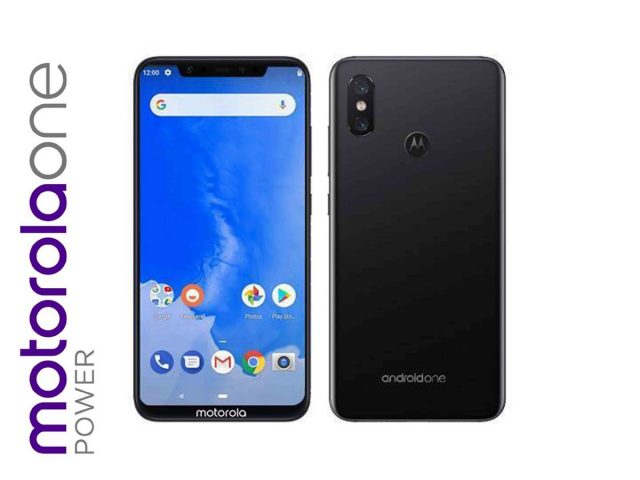 As per the leaked images, the Motorola One and Motorola One Power could sport a notch with an 18:9 aspect ratio display. Where the front camera, LED flash, an earpiece, and sensors will be placed. On the other side, the back will be packed with dual rear cameras with LED flash and a fingerprint sensor as well. The leaked image looks same as Motorola P30 except for the bigger chin at the bottom and design of rear cameras.

The images only showing black and white color variant but it could be available in more colors as expected. The nice Moto branding will be placed at the front bottom and a dimple-type logo at the back under the fingerprint sensor. There is no other information available right now. We have to wait for the more leaks and renders. 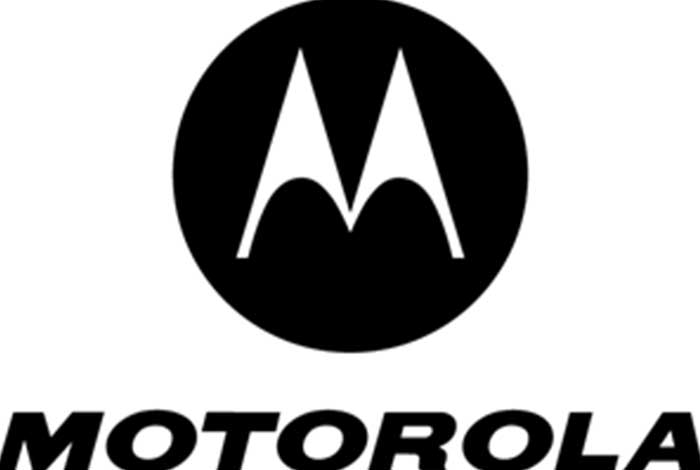 Nokia 9 is set for launch, teased online for August 21 - Most Awaited Phone