Along with the TENAA listing, the smartphone images and specification details also leaked in online. In terms of the traditional Motorola device look and design, the new upcoming Motorola One Power smartphone looks amazing and very sleek as well. The FullView almost bezel-less display with a wide notch seems quite premium. This device will have the dual-rear camera set up at the back with nice Motorola branding. 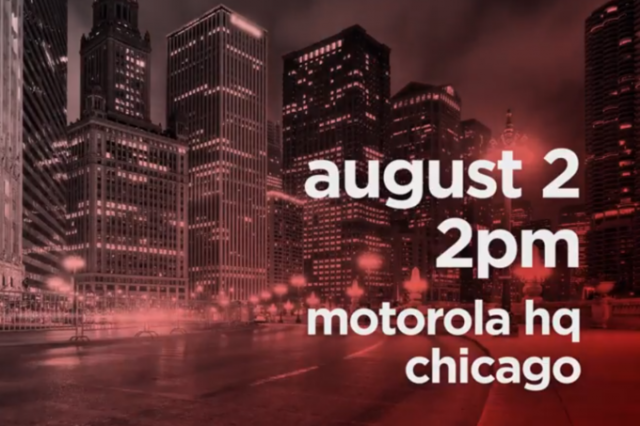 Motorola One Power Specifications and Features

According to the specification list by TENAA, the Motorola One Power will sport a 6.2-inch TFT LCD display panel with a resolution of 2246×1080 pixels with an 18:9 aspect ratio notched display. The device will be powered by octa-core 1.8GHz Qualcomm Snapdragon 636 SoC with 3GB/4GB/6GB RAM and 32GB/64GB/128GB storage variant. The handset will run on stock Android 8.1 Oreo over Android One platform by Google out of the box.

The smartphone will feature a dual rear camera set up of a 16MP+5MP sensor with LED flash. On the other hand, the front will feature a single 8MP selfie camera. This device will have connectivity options like 4G dual-SIM, Wi-Fi 802.11 b/g/n ac, Bluetooth, GPS, A-GPS, 3.5mm audio jack etc. The Motorola One Power could feature a 4,850mAh battery with a Motorola Turbo Charging support.

The device will be available in Black, White, Gold, and Silver color variants. It measures 155.8×75.9×9.98mm and weighs around 170 grams. The global version model number could be XT1942-1 with Global LTE carrier support. Motorola sends media invites for their August 2, 2018 event in Chicago Motorola HQ. So we can expect that Motorola could launch the Motorola One Power on the same day or the company might launch any other product as well.