by The Droid Guru Staff
in Firmware Update, News

Lenovo which owns Motorola has been testing out the latest beta release of Android Oreo for its devices.The Moto Z has previously received Android Oreo soak test in December 2017 and the second one in February 2018.The device is one of the most popular new generation Moto devices so Lenovo is providing good software support to the users.

Finally, the official stable build of Android 8.0 Oreo has been started rolling out.The update is available via OTA (Over-the-air).The update is being rolled out in Brazil.As it is a stable version, everyone should update their device to this version.

The latest firmware OTA updates bring software version OPL27.76-51.The update comes with Google’s latest security patch update of March 2018.The firmware is based on Android 8.0 Oreo and brings all the Oreo features to the device.

This is a major update which means the firmware size will be large so it is recommended to have more than 50% battery and a stable wifi connection to download and install the firmware update.

Users can manually check for the update from the settings menu 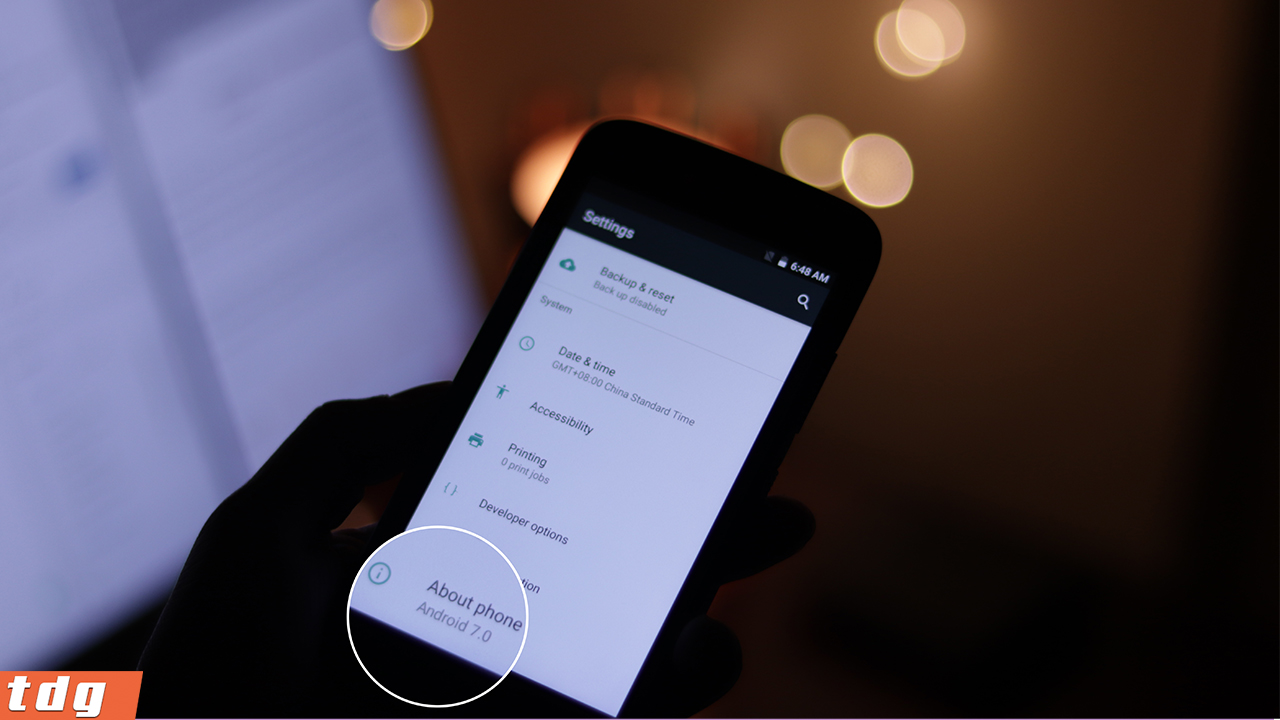 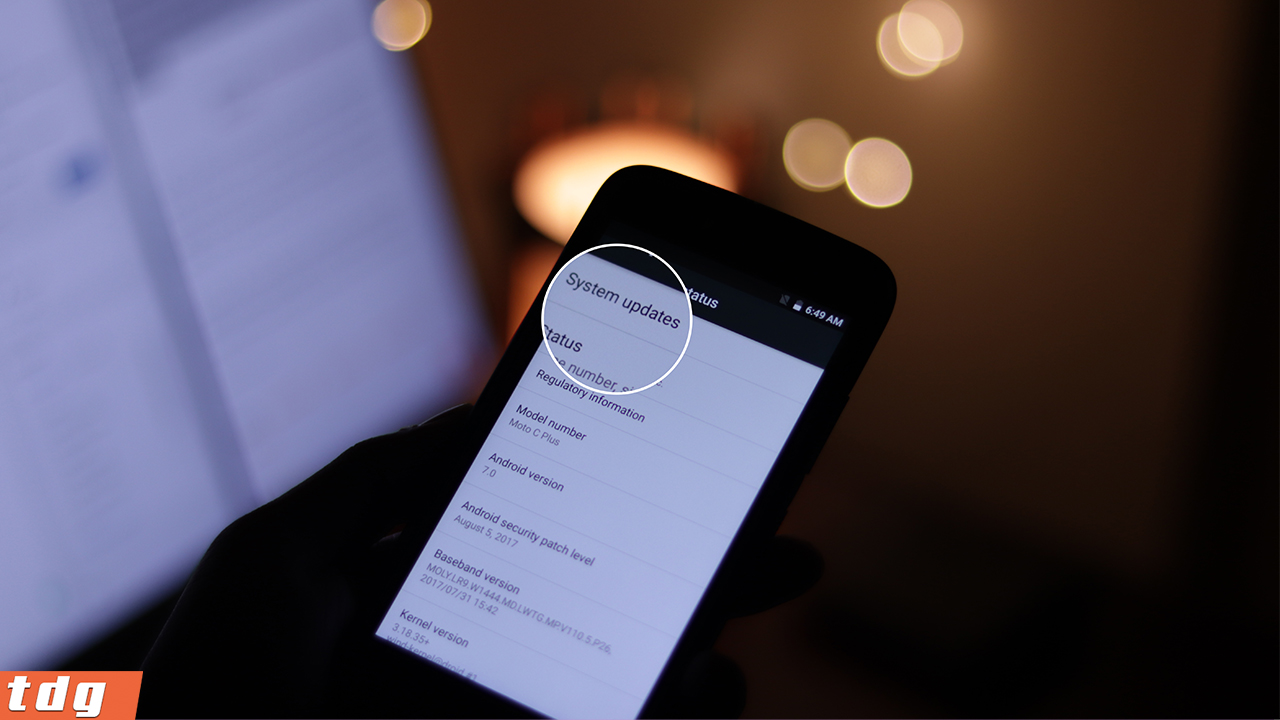 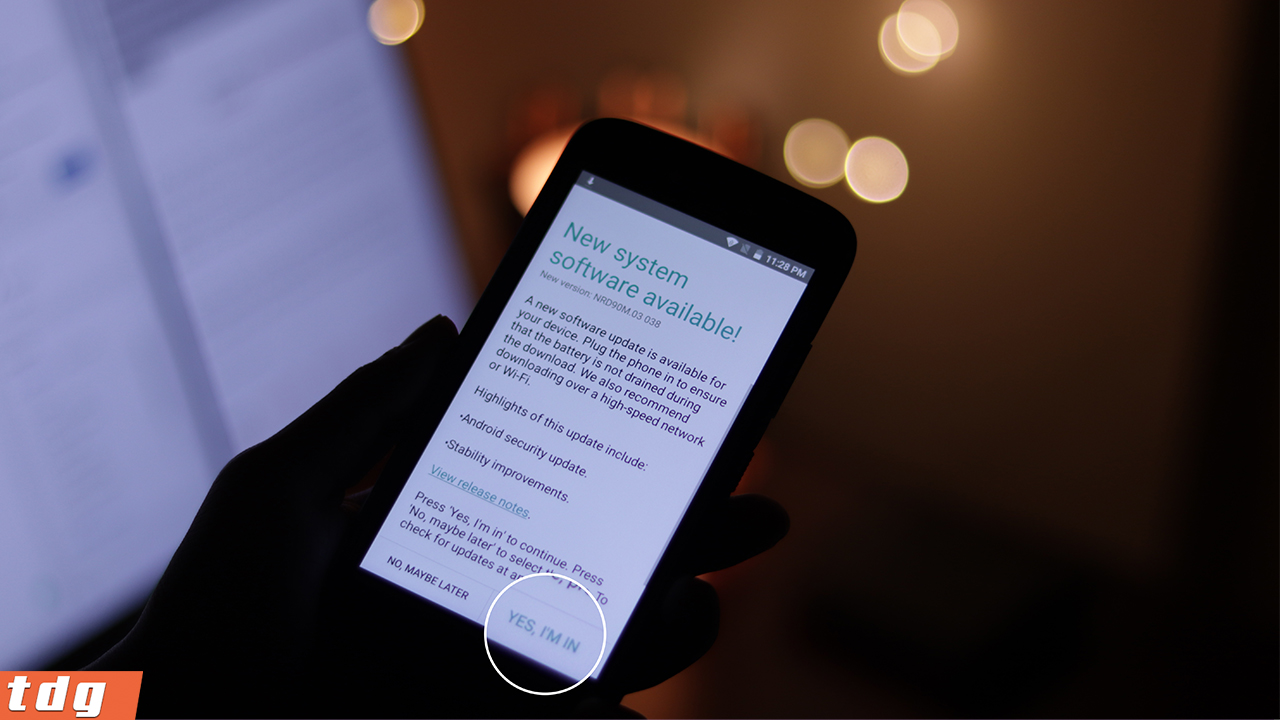 As we have mentioned earlier, currently the firmware update is available in Brazil but in coming days users from other regions also get the update.