Now, talking about the Moto X4, this smartphone has been launched by the company in two different variants. One of the variants of Moto X4 is launched as an Android One smartphone which has Stock Android.

This update comes with the February 2018 security patch update that was released by Google at the beginning of the month of February. The February security patch comes with some security improvements as well as bug fixes. It is also known that the latest update for the Moto X4 comes with build number OPWS27.1.2  for both the variants of Moto X4. 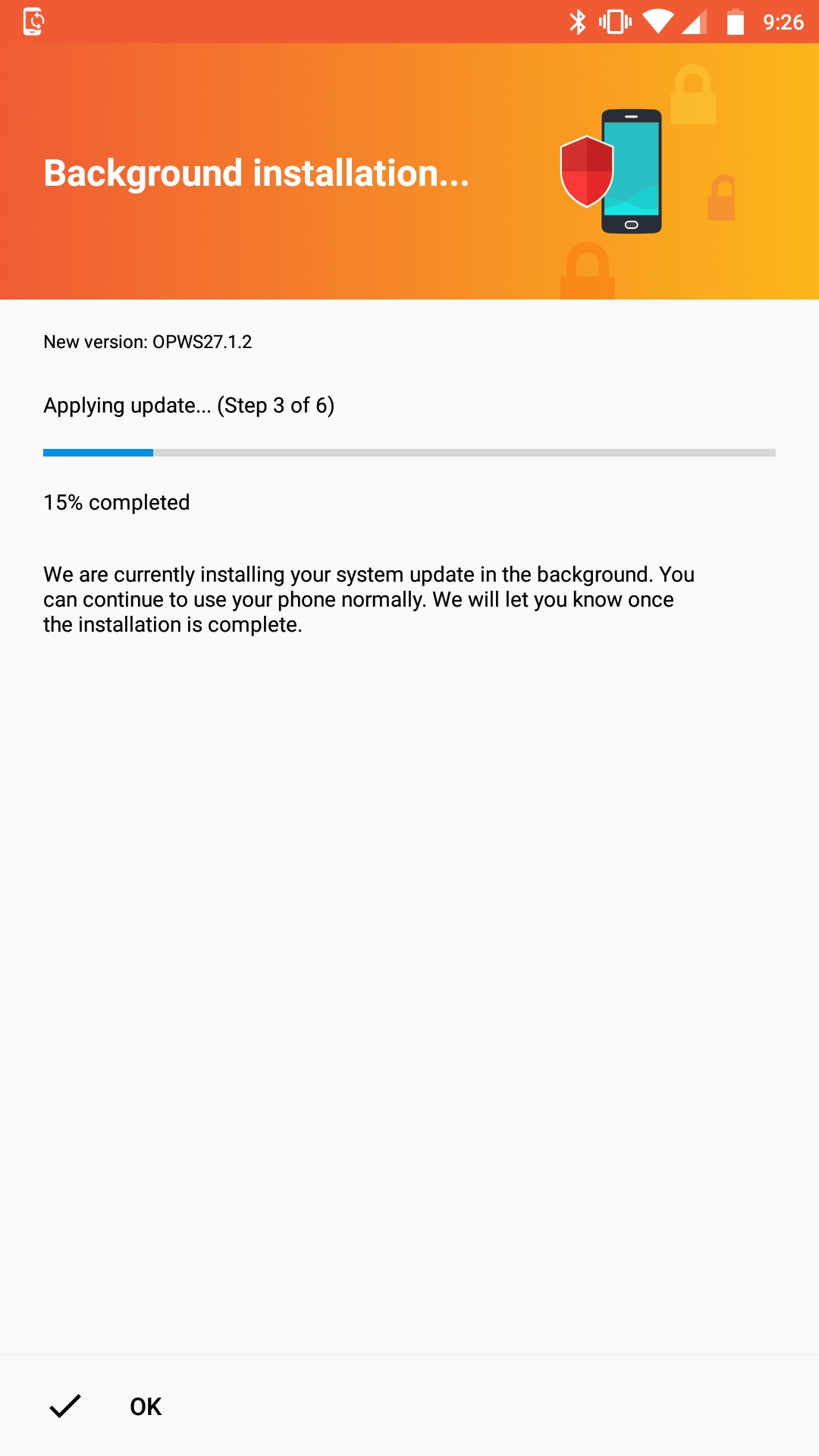 Apart from that, keep note that the update will arrive as an OTA on the device so you should receive the update automatically on your Moto X4. Make sure to download and install the OTA as soon as it arrives to upgrade to the latest security patch.

Spectacular concept of the Xiaomi Mi A2 with full screen format