by The Droid Guru Staff
in How To Guides

The Installation process is very simple and easy to perform.It can be done just by signing up for the Android beta program. If you have already joined the beta program, you might already have received an OTA.In this guide we will be guiding you to sign in the android beta program so that you will get the Official Android O Developer Preview 2 OTA Update.

thedroidguru.com is not responsible for any damage happened to your Device while following this tutorial, Proceed at your own risk.

How To Sign Up for the Android beta program 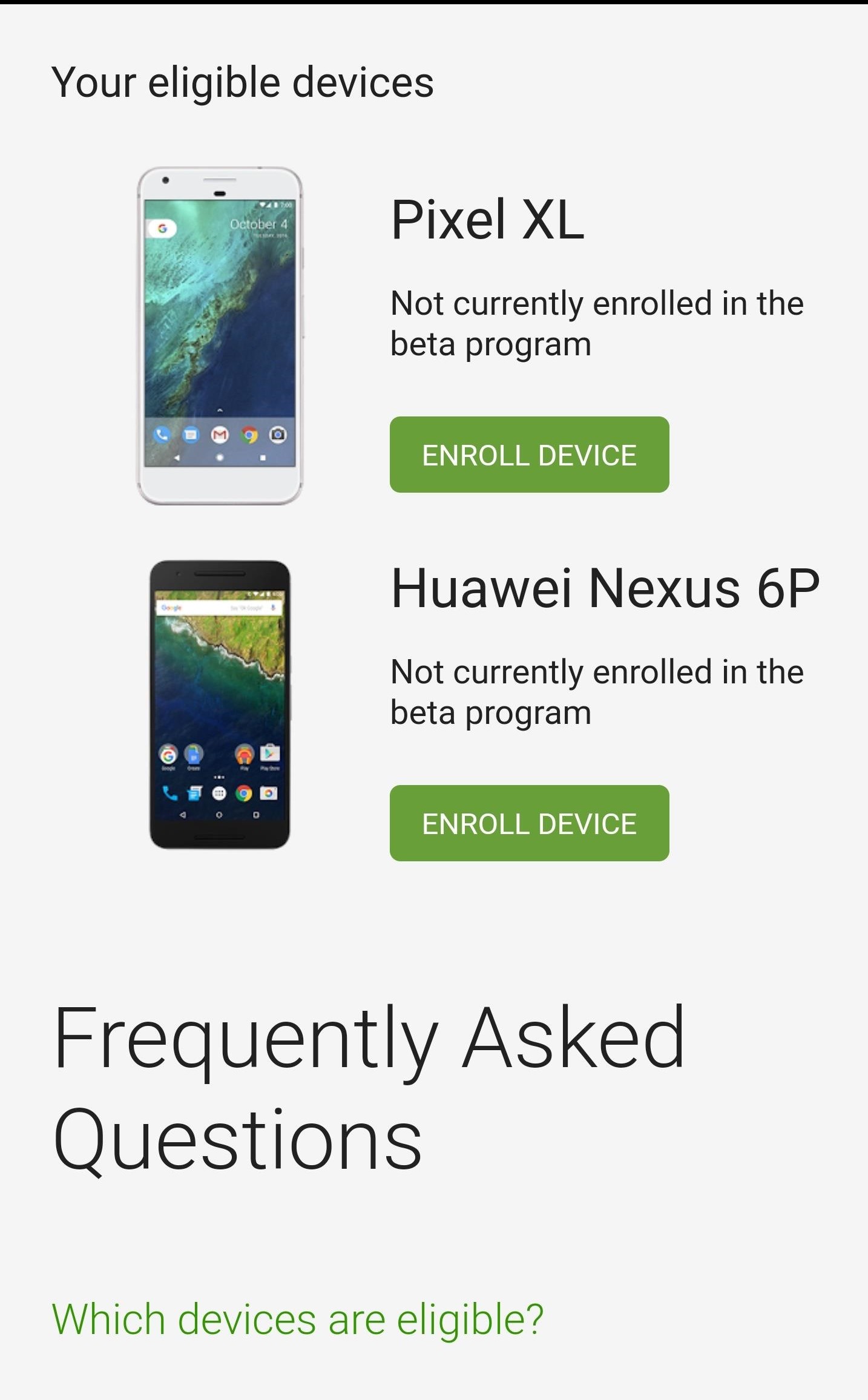 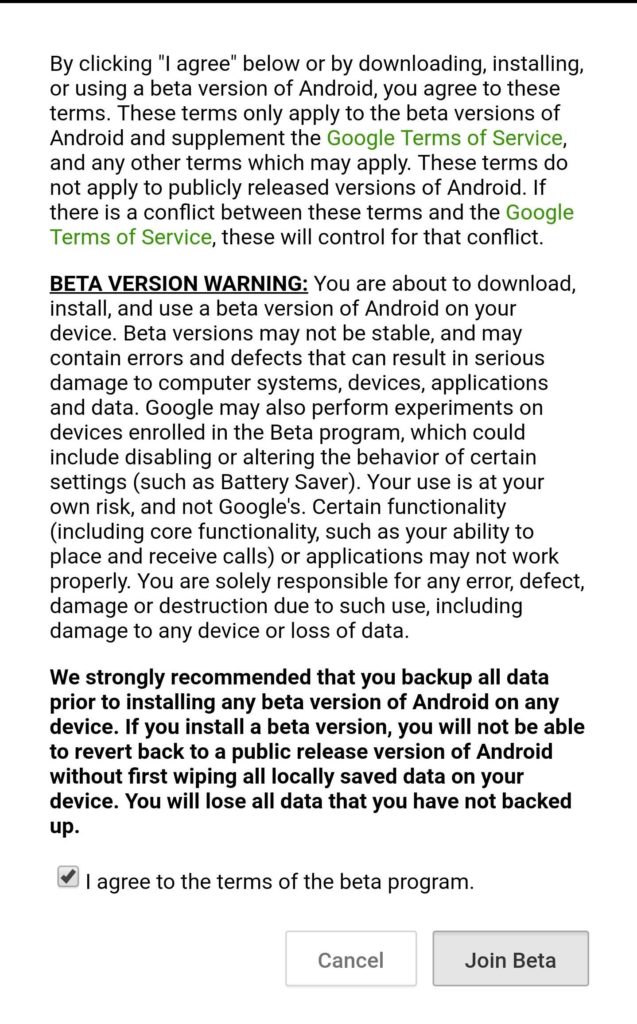 (How to get the OTA Update On Your Device)

You can manually check for the update by going Settings > About Phone > System updates > Check for system update.

If you ever want to opt out of the beta program, just go to the link shared above then Tap Unenroll device then select Leave Beta.Done!!!

If you have any question related to this post, feel free to leave that in the comment section below 🙂

AT&T releases May security patch to the LG G4.

AT&T releases May security patch to the LG G4.