by Abhishek Jariwala
in Custom ROMs

The latest version of Android, Android 8.0 Oreo is up and running on the Google Pixel and Nexus devices already since the announcement was made by Google on August 21. However, other devices will have to wait for their turn to get the latest version of Android on them due to the obligations like certification process for new updates and many other things. This means that the Android Oreo update will take at least 3-4 months if not more to come to the first device in the current lineup of smartphones.

This means that the only option to get the update is via a custom ROM and this has been available for many devices currently. Now, the Xiaomi Mi Max has also received a custom ROM thanks to XDA Recognized Developer yshalsager. The AOSP ROM released for this device is much stable than all the ones released before and this works smoothly as a daily driver but keeps in mind that the camera doesn’t currently work on this ROM which should be fixed in the later updates.

thedroidguru.com is not responsible for any damage happened to your device(s) while following this guide, Proceed at your own risk. 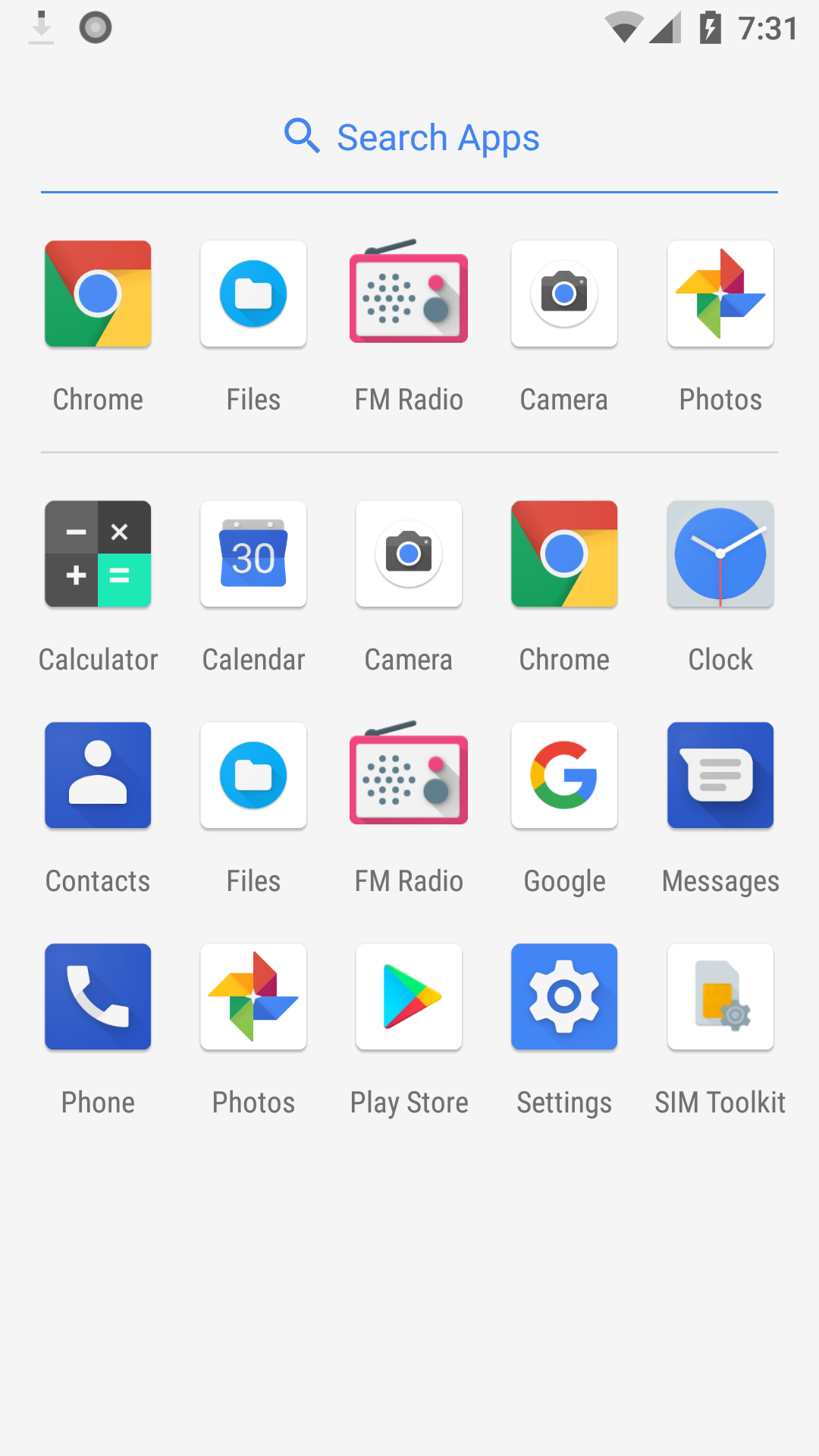 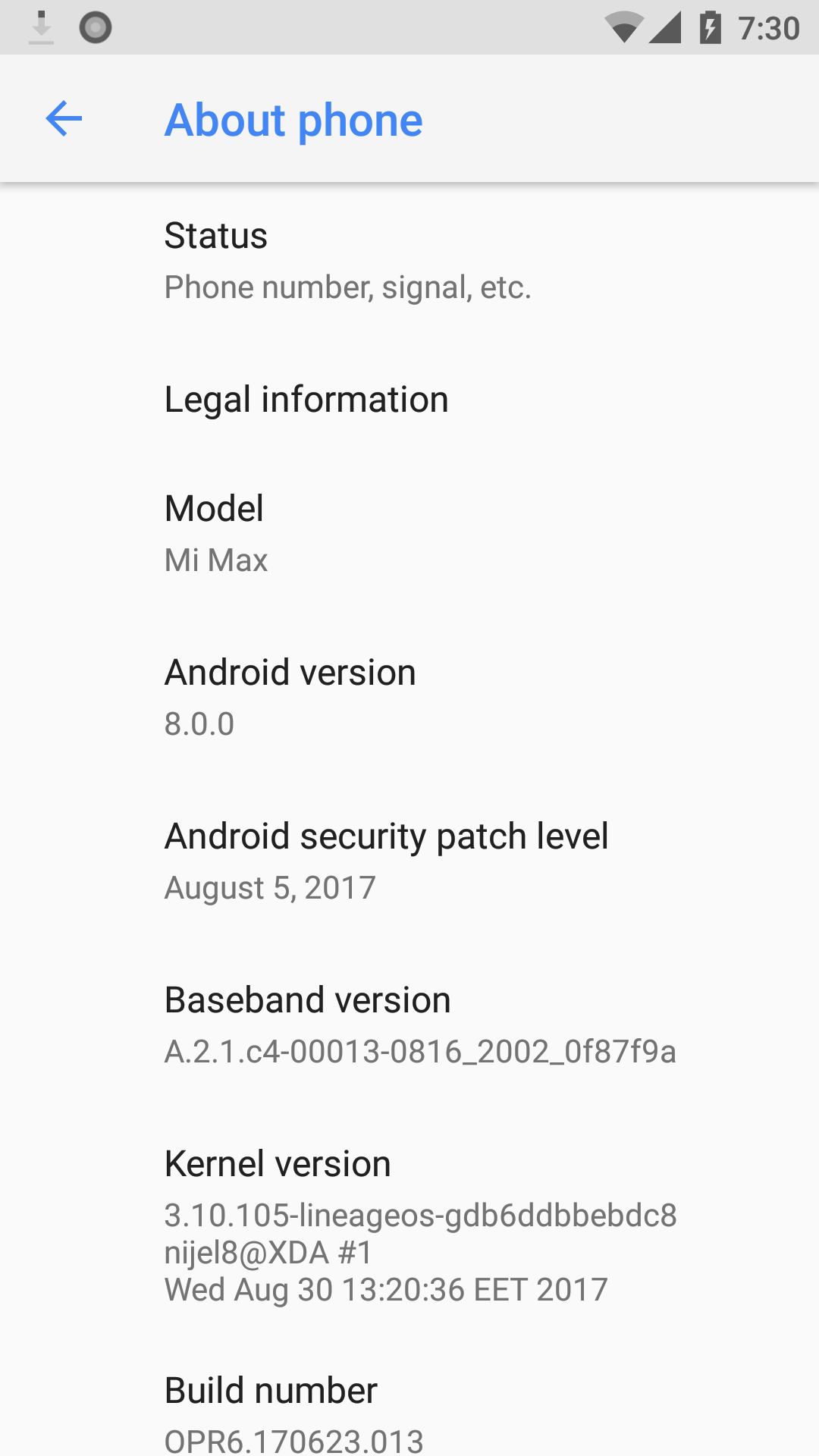 How to take screenshot on LG V30 | Simple Steps

Google Pixel 3 XL is one of the best flagship Android devices out there in the market in 2018. The...

The Redmi Note 6 Pro was launched recently in November this year with dual selfie cameras. Overall the device design...

The Xiaomi Mi A2 already gets official Android 9 Pie update. This is the second stock Android device from Xiaomi...

How to take screenshot on LG V30 | Simple Steps