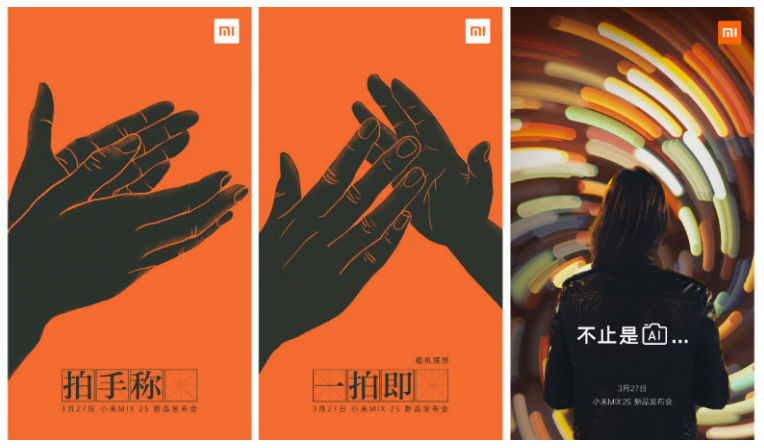 Now, Xiaomi has shared the latest teaser regarding the Xiaomi Mi MIX 2S which suggests that the device will have some special features for its camera based on Artifical Intelligence which will enhance the photos and videos taken on the device. As far as the above-attached teasers are concerned, they were seen on Weibo and show a clapping hand which suggest slow-motion functionality or faster auto-focus on the Mi MIX 2S.

Xiaomi launches Redmi 5 in India with prices starting at Rs. 7999