by Teja
in How To Guides

OnePlus has released another beta update for OnePlus 3 and 3T. OnePlus is well known for bringing the latest updates and new features to their users. This update is packed with several bug fixes and optimizations. Though it is still based on Android 7.1.1 Nougat, seeing the change log users are excited to update their device to new Open Beta version.

Open Beta 14 and 5 rolling out via OTA (Over The Air) for those who are on the previous version of open beta (Open Beta 13 and 4). This is an incremental update which rolls out in phase manner. The update may take few weeks to reach all corner of the world. The fast and best way to get the OTA update is to remain on Stock firmware Marshmallow. You can also manually check for updates in Settings > About Phone > System Updates. If you don’t want to wait for OTA, then you can follow the below step by step guide to manually install OxygenOS Open Beta 14 and 5 on OnePlus 3 and 3T. 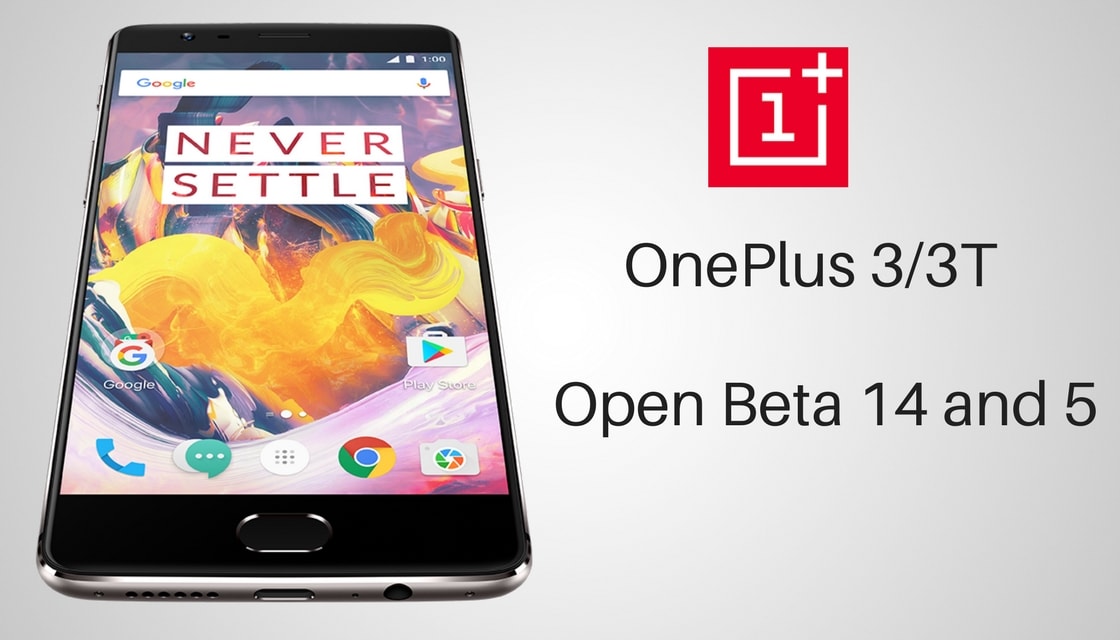 Hope you found this article helpful. let us know your feedback on OxygenOS Open Beta 14 and 5.:)

How to Install TWRP and Root Huawei P10/P10 Plus

How to Install TWRP and Root Huawei P10/P10 Plus

How to Install TWRP and Root Galaxy S8/S8+ (Exynos Variants)