The Oppo sub-brand Realme launched a budget smartphone called Realme 1 in India earlier this year. People loved that smartphone in terms of the price and specifications. Now the company teased a device poster with a notch display says Realme 2 #ANotchAbove #ComingSoon on the Twitter officially. This time the device will have a dual rear camera setup at the backside with a fingerprint sensor.

The Realme 2 will sport a bigger 4,230mAh battery which will be 20% bigger than the previous generation 3,400mAh battery of Realme 1 handset. The 13MP primary and a 2MP secondary dual camera sensor will be placed at the back with LED flash and the front will have a single 13MP AI selfie camera with LED flash. 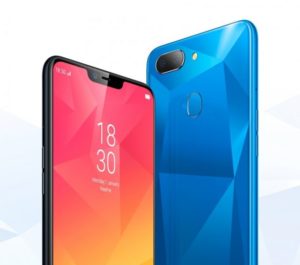 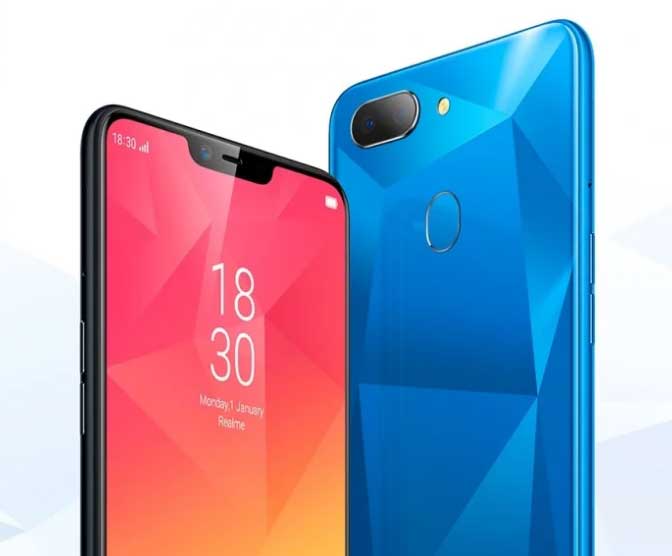 The diamond cutting back panel finish will grab the attention of the people easily. The leaked image shows an 18:9 aspect ratio display setup with minimum chin at the bottom. It’s expected that the handset will have fast charging USB Type-C port and a 3.5mm audio jack as well.

However, there is no information about the device specifications and other features including price and availability. The price of the Realme 2 could be under at Rs.15,000 for the higher variant. The device could be launched in August this year reportedly.