As far as the launch of the OnePlus 6 is concerned, the company has already started to share teasers regarding its next flagship smartphone. Also, it is confirmed by the company itself that the smartphone will come with the latest Qualcomm Snapdragon chipset for flagship smartphone which is the Snapdragon 845 processor. Apart from that, the device’s highest variant will have 8GB of RAM and 256GB of internal storage. Also, the device will have a dual camera setup on the back and a notch on the top of its display with the screen-to-body ratio being 90%. 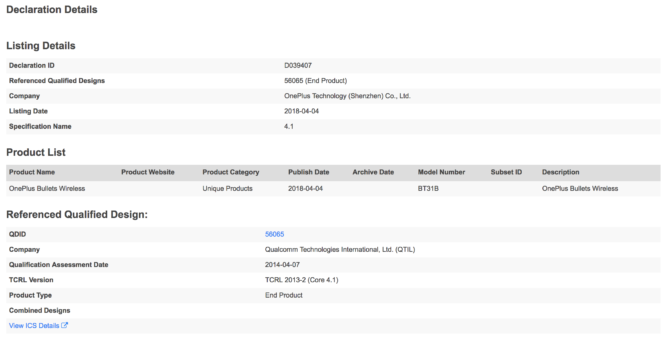