If you have any of those smartphones, you need to check out the OTA updates on your handset and you should definitely take the update. The company has launched OTA update for India, Brazil, USA and some other countries.

A Reddit user named wkrick successfully enabled the dark theme on his Moto X after updating to Android 8.0 Oreo.He has posted the screenshot on Reddit.

How To Enable Dark Theme On Moto Launcher

He has mentioned the steps which he followed to enable the dark theme on his Moto X. 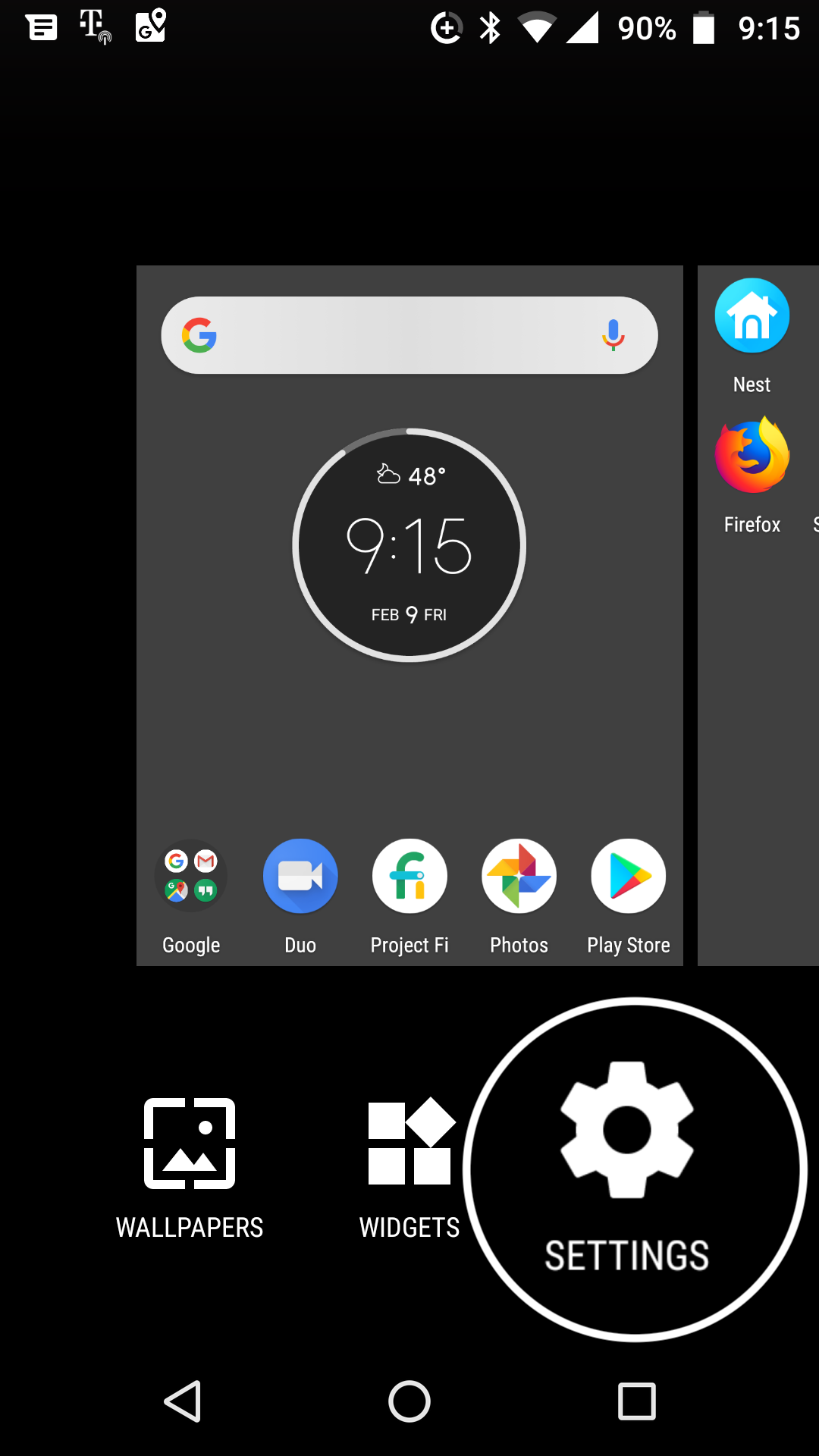 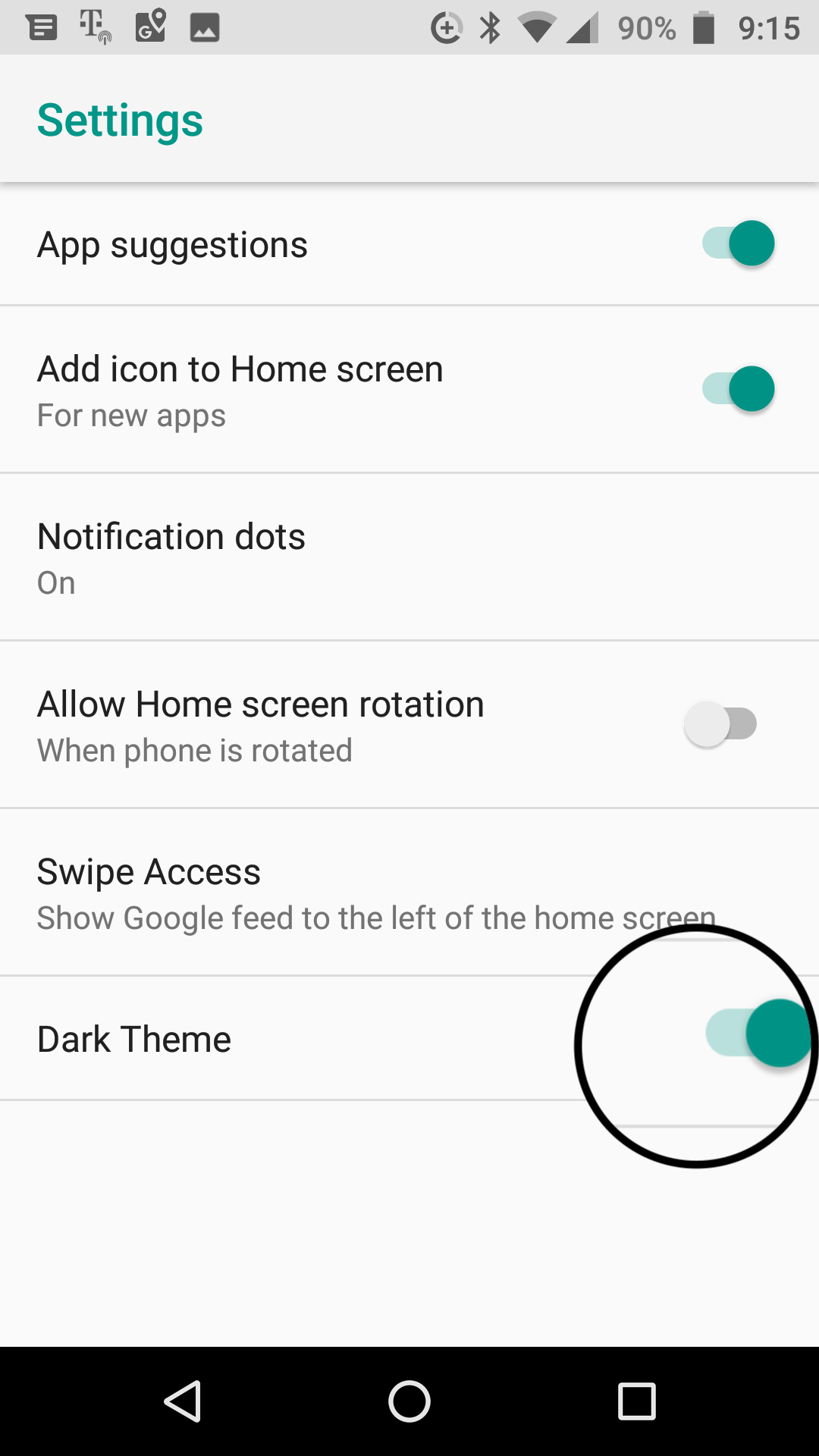 It is a perfect night theme as it turns the background dark and app drawer from light.

How To Update Your Device To Oreo (If available)?

You must have at least 60% of battery charge to take the update successful without any shutdown. But first, you have to make sure that you have received the notification message or OTA update. To check out whether you have or not, take the following steps.

Step 1. Go to Settings icon from your app drawer.

Step 2. From Settings, go to About Phone and inside it, select System Updates.

Step 3. You will see the notification message where you will be asked to update your system with Android 8.0 Oreo. Go ahead and select Download and Install option.

It will take a lot of time and that is why a Wi-Fi internet connection will be a better option. Once done, restart your phone normally and start using Android 8.0 Oreo.

Vivo will release Android 8.0 Oreo update for these flagship smartphones